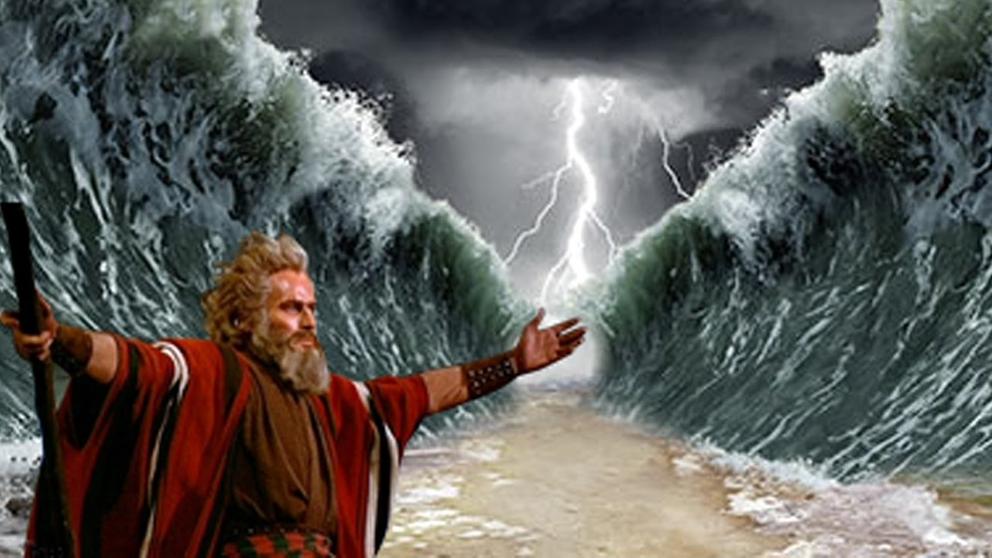 There is a lot of air to clear, with all the misinformation that has been spewed over the last election cycle. Mike Pence has been a star over the past year. Doing what is necessary, going past that which was required of him. Taking over the Corona Virus Task Force has shown what a resourceful and vital man he is for America and Americans.

Unlike most vice presidents. Pence has stood up and been in leadership positions through his first four years as VP. He has been the effective and trustworthy right hand of America’s President. Let’s put emphasis on trustworthy. By putting his full and complete trust in Mike Pence’s ability to guide important projects to completion left President Trump with considerably more time to process and analyze other important tasks in Washington.

Sure, Trump has gotten all the glory for the vaccine debut in record speed, but how much of that actually belongs to Mike Pence who led the Corona Virus Task Force? Let’s not forget that Pence has shown himself to be a patriot. President Trump always says glowing things about him. Pence has never wavered, standing up to all the obstacles and challenges of Washington D.C. like a true American patriot should.

Where can we find a political figure these days that stands for the flag, standing on true Christian values with the wherewithal to roll up his sleeves and get to work?

Our nation is in the midst of struggles so profound that baffle most Americans minds. We have been at the business end of a psychological blitz on our sensibilities. Up has become down, right turned left, backing us into a forward position. We are tossed about on the sea of bits looking for information. Wanting to know what the correct path is to follow. Pence knows the way.

At this critical time in our Nation’s existence. Mike Pence, a simple man from Indiana has the weight of our great nation on his shoulders. He must be under considerable stress at this time. Every eye on earth will be staring at him soon, very soon. The weight of the world on his shoulders, the life of our Republic, and the GOP adding to his burden. Literally the fate of everything we hold dear is being carried by Mike Pence at this time. That is much to bear for any normal person.

As we navigate through the ocean of digital information, we have avoided the mines scattered in the waves. Our great ship remains afloat. However, we approach the harbor, and the sea is tumultuous. The wind, the tide and the narrow mouth of the harbor are all working against us. Yet we have not sunk, we are not on the rocks. Mike Pence has wheel. He hasn’t let us down. Why would you even consider that he would?

He provided Indiana rock solid leadership as a governor. He lowered Indiana’s tax burden. He fought like a true patriot for his constituents and did the right thing. Doing the right thing consistently and constantly has put Mike Pence at the helm now. At this critical point in our history. He is our closing pitcher. It’s the ninth inning. Bases are loaded, two outs, two strikes and three balls. Pence’s pitch will decide the outcome.

Pence’s pitch will either drive home a victory for our nation, or be the last pitch thrown in a free America. Everyone Knows, and everyone is watching. Holding their breath, worrying and speculating. That is normal. We are lucky to have Pence at the helm. He is the captain that can bring our great ship to harbor. He is the closing pitcher that can bring victory back to America. He is the one that needs our prayers at this time. He is the one that needs to know the will of the nation is behind him as he navigates our great ship into the harbor.

Please take a moment out of your day to say a prayer for Mike Pence. Captaining our nation into safe harbor is worthy. He will show everyone that he has what it takes to be our President in 2024. We need to stand firm and show him we have his back. Give his office a call and let him know we stand with him.
202-456-7549
Pence's Website

We are counting on him to bring another four years of prosperity to our nation. That would seal the deal for his election to president in 2024. Can you imagine what the 2024 primary would look like otherwise?
Share this article