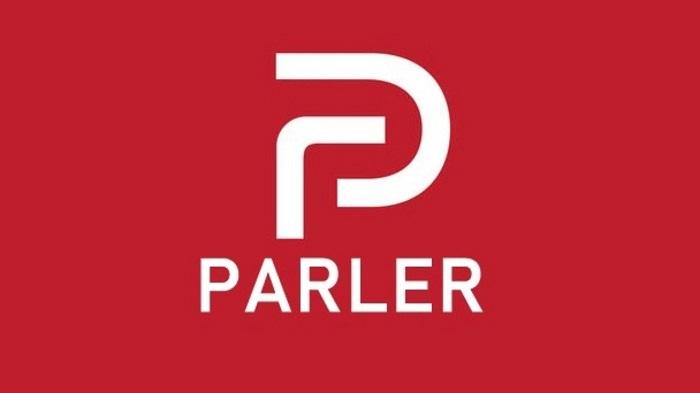 Free Speech Twitter alternative Parler is under a coordinated attack.

Amazon announced that they will cancel their internet service to the platform, giving Parler no opportunity to remedy a problem that wasn't even clearly described. This follows both Apple and Google dropping the app from their stores for equally ambiguous reasons. Considering The President indicated he may move to Parler after Twitter's egregious ban, many surmise that millions are being denied free speech as part of a vendetta against Trump and his supporters, that a full-scale war on the First Amendment is now underway in the open.

Parler CEO John Matze said the ban could put Parler in a complete black-out for a week.

"Sunday (tomorrow) at midnight Amazon will be shutting off all of our servers in an attempt to completely remove free speech," Matze said in a statement shared to Parler. "We prepared for events like this by never relying on amazons [sic] proprietary infrastructure and building bare metal products."

Matze called the suspensions by Google Play, Apple and Amazon a "coordinated attack by the tech giants to kill competition in the marketplace."

"We were too successful too fast," he said. "You can expect the war on competition and free speech to continue, but don't count us out."

The opportunistic nature of this purge of Trump, his supporters, proponents of Free Speech and detractors of Big Tech is indeed a coordinated effort reminiscent of Stalin or The Communist Party of China. These are very worrisome times. We can only pray that those who support these bans will soon fall victim themselves and realize the error in their thinking.

Update - Latest statement from Parler CEO, John Matze:
"We are the closest thing to competition Facebook or Twitter has seen in many years. I believe Amazon, Google, Apple worked together to try and ensure they don’t have competition.

They will NOT win! We are the worlds last hope for free speech and free information.

What they are doing is unprecedented, unfounded and absolutely disgusting. Shameful.

Parley - brings two people with conflicting ideas together. Our mission is free speech, democracy and us the people having the power. The elite don’t want us to be free, they want hate division and power!

For us to win this fight we need everyone back on Parler Tuesday. By Monday at noon we will be fully operational again."

They have made this scurmash about them being above the law. There is one law above you. I have begged him to vanquish the rats from hell. Our God is a good and rightious father. Can he hold our President in love as we do. The 1st Adam failed. But Jesus won for all of US America. JESUS BORE ALL our SIN. PAIN, SUFFERING. LET God reign on our enemy. Save us Lord God. You are our merciful Father. Let us walk with you around the walls of Jericho. Smit our enemy. Raise our People to thi wondrous land. Let us stand UNIFIED to our common goal. Cut off our money to the enemy. Let them be drunk in their power.