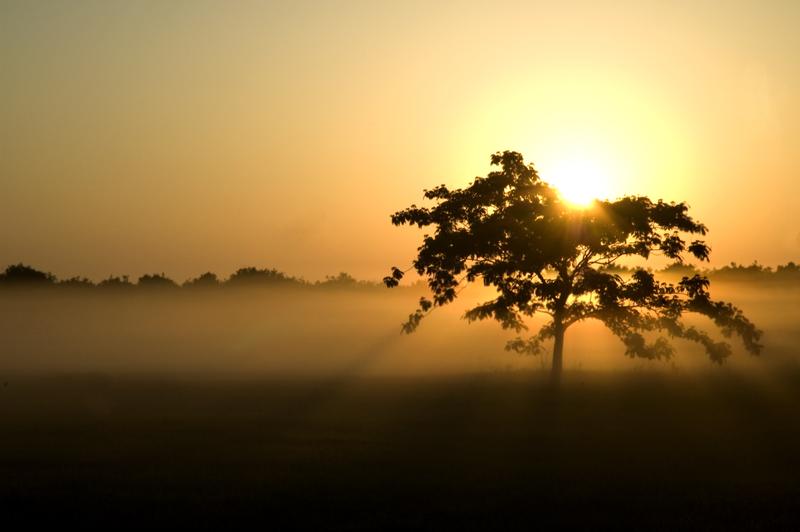 We Are Now Facing the Three D's

In the coming days and months, remember that you did not vote for this. We are now facing the three D's. This 3D vision is not an American vision. Nobody Republican or Democrat voted for the Doom, Depravity and Despair that is coming our way. The nation is about to enter a period of one-party rule - an unprecedented situation, not because Congress is Democrat controlled. It’s not because the Executive branch will be Democrat controlled or because the Judicial branch is controlled. It is because, for the first time, Americans in an overwhelming majority, and their votes didn't count. Well it is not the first time, but it is the first time since King George ruled over our colonies. The thousands of affidavits, the video footage and confessions are enough to put ordinary folks in prison for a long time. They don’t matter, because the majority of our Nation’s population has not seen or heard of them. The courts haven’t look at it as evidence. Their only purpose will be retribution flags. These brave people that swore oaths and took a stand for honest fair elections will be looking over their shoulders constantly for the unforeseeable future.

It is obvious that the beneficiaries of staged elections are now in majority control of Congress. This was not just about a presidential election. Many of the House and Senate members also enjoyed some election help. Enough help to overthrow the delicate balance that had maintained status quo in their chambers. Any Bill that comes forth out of this current session of congress is going to face an easily manipulated President to sign it into law. These new laws won’t be for the benefit of the populace. They will be for the advantage of the lawmakers. Rapidly, the lawmakers are going to accumulate as much wealth as possible. Their time in office is dependent on the industry that put them into office. This is the doom of our Republic. Lawmakers making laws for a commission they will receive from big industrial players and governments. This is not taking into account lawmakers making law because they are being blackmailed. With the absolute control of the press, they no longer need to worry about blackmail. They can dig in, wholeheartedly burying their faces into the trough of American riches. Even today, when I look for a place to share my thoughts. My ability to share with others has been severely curtailed. I am currently waiting my turn to post on Gab.com As they are overwhelmed with users. More users than their economic model will allow use of.

The depravity of the incoming Chief Executive for the United States has been a point of rumor for years. He no longer needs to fear covering up iniquity from the past, or even that which takes place in the future. The path of his opponents has been firmly and ingloriously removed, leaving him to grovel in whatever filthy habits and pastimes he sees fit. As long as he toes the line and obeys those that lifted him to power. He will remain at the helm as the titular head of the United States.

With all that power under the control of American industry and media, there must be some place, some way for the ordinary man to redress the inevitable grievance that is to befall him. Unfortunately for him, there is no avenue left for him to pursue. There is a closed court system, not available or open to the ordinary soul. Its function has turned into the enforcement of tyrannical rules, ordinances and procedures set forth by the media. With no need to follow the old established rules printed in the Constitution of the United States of America or the subordinate state constitutional authority, this leaves the constabulary the freedom to oppress any individual or group that may have interfered with the Court’s patrons. All avenues are closed off at this time. We are at least temporarily being subdued by the radical element of our society that has gained power. Do your best to stay out of their way, and avert your eyes if they cast theirs upon you. Don’t let them take out their aggression on you or your family.

We have at least one path to overcoming this tyranny that Mike Pence put us under when he refused to discard the fraudulent electors. There is at least a chance to clear the path for loyal Americans to enter into public service. Replace the politicians that have fed from the tit of corruption. We have a chance to replace those fattened on the putrid milk of the establishment’s sow. The best possible chance we have is to vigorously stick together and begin now setting forth campaigns for the primary elections that are to come. The midterm primary elections that decide who will run for the Democrat or Republican parties are numerous and difficult to follow. This is the tip of the spear we can use to penetrate the skin of the Rino. This is the poison we can use to put down the yellow dog. Overwhelming, the polling stations during the midterm primary elections will give us the opportunity to put decent, American men and women in the race to Washington. It won’t remove the widespread election fraud, but it will at least make it more visible to those that have never seen any of the evidence that came forth from the 2020 election. We have this obligation to our posterity to fix the mistakes and messes that have turned our government into a chronically diseased, decaying swamp of pestilence and odors. If we don’t rise up to the challenge, then the death of our once great nation is imminent and there is nobody to blame but ourselves for allowing it to happen on our watch.

So many of us were brought together by common purpose. Proclaiming that we are the news now, and where we go one, we go all. That is power that can turn around the greatest of evils. Our powers together, combining to form a gathering of citizenry united in purpose - that is a great thing, and it will not go away unless we let it. It is not dependent on who is the president of the United States. That power is in each of us and working together as we stick together. By not allowing the information police to pull us apart with empty rhetoric, we can make positive change in the world. We can make this a better place for our children. We can rid the country of corruption. We have to stick together to do it, but we can. We can do it.

Jim, you've had 3 D's in your face multiple times.

and your nipples drag on the sidewalk

I heard that "Diana Prince" had no choice but to return to the Brothel... 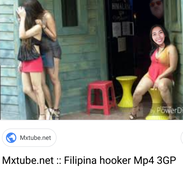