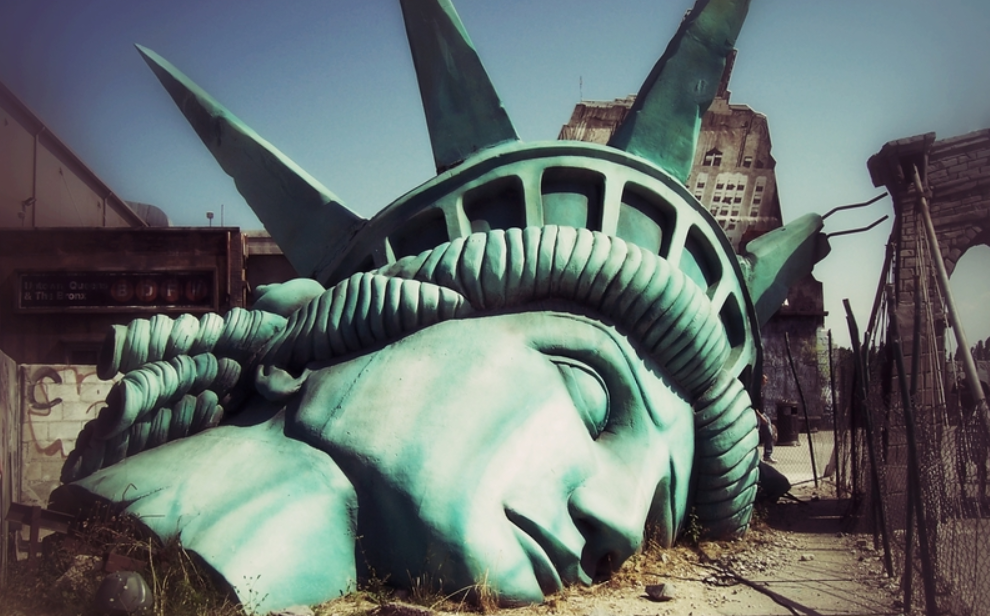 Initial trials of Social Credit Scoring started in China in 2009. The purpose was simple: control the masses. The national pilot began in 2014 with eight separate scoring firms combining data which ultimately results in a number assigned to every Chinese national.

Google arrived in China in 2006, engineering a search engine specifically tailored for government censorship. When exactly Project Dragonfly, a comprehensive monitoring system essential to Social Credit Scoring, began is unclear. While the program was publicly announced by Chinese Premier Wen Jiabao on October 20th, 2011, Googles involvement wouldn't be known until August 2018, when The Intercept leaked an internal memo written by an employee about the project.

Google announced termination of the project in July 2019, with a cleverly worded statement indicating they had not abandoned work with the Chinese Government on Social Credit Scoring. Many believe that security protocols were changed and the project was simply renamed and continues on today. Clearly, this behavior is indicative of a corporation engaging in activities they know to be immoral and possibly illegal.

So, why is that a problem for us? Disregarding the obvious human rights violations, why should we Americans care? Because it's already in place in The United States and, unlike in China, it was never formally announced - something that should give all a deep moment of pause.

What should terrify us even more is that, also unlike China, our Social Credit Score is not being determined by the government. A nebulous group of angry social justice warriors and a universally biased faction of media conglomerates are the only visible players. Yet they don't make policy. They don't determine exactly what behavior is good and what should be punished. So who does?

We don't really know. Welcome to the Kafkaesque world of Social Credit Scoring in the United States. We will soon find out that opposing the present political entity in The White House will result in punishment. Beyond that, whatever they determine to be "racist" or "threats to national security" qualifies. Beyond that? Let's just say that our flavor of scoring has the added effect of the unknown. Not knowing what will get you punished is a proven method to achieve deeper levels of obedience with immediate results.

Part two of this article will delve into how research on animal behavior and Orwellian concepts in Sociology are being used to not only control citizens' behavior but also form a world of complete obedience.

My last paycheck was $2500 for working 12 hours a week online. My sisters friend has been averaging 8k for months now and she works about 30 hours a week. I can't believe how easy it was once I tried it out. The potential with this is endless.

Nobody cares.... Asians are monkeys...