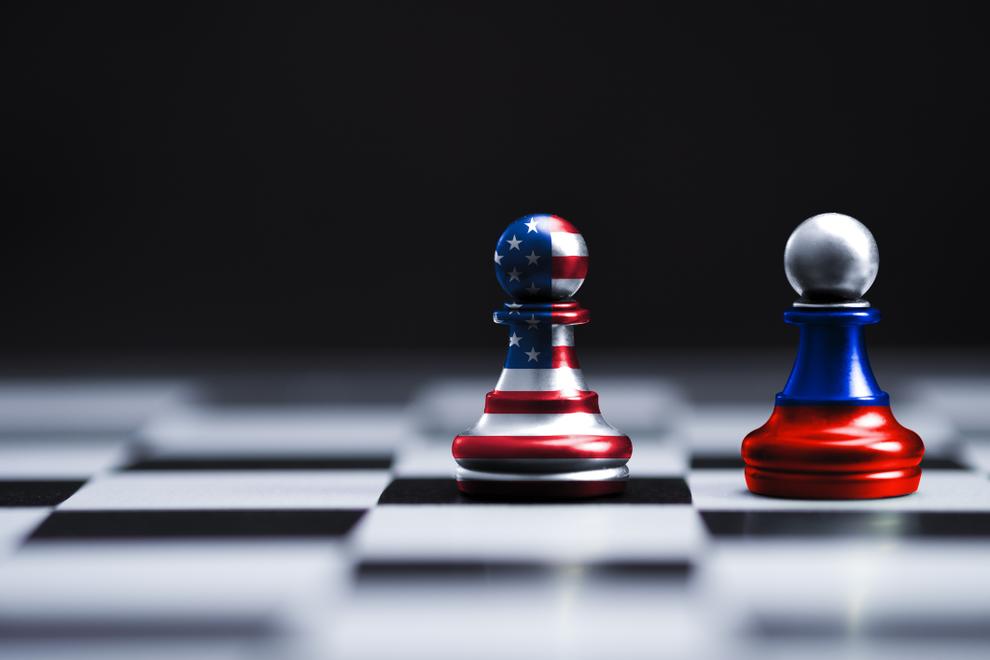 Well, looks like its finally happening. That's right, we have "intelligence reports" that warn us that Russia's invasion of the Ukraine is imminent. Now sure, its now been nearly two full weeks of hearing that tomorrow or the day after that Russia will kick off WWIII but they mean it this time!

US says Russian Armed Forces have received orders to attack. Nat Security Council in rare Sunday meeting. We are fortunate to have Sec State Blinken and Sec Def Austin in these crucial roles. Biden team has pulled together NATO to prevent war. TRAGEDY.

You may have noticed, by the way, that we haven't covered much of the squawking of the war hawks regarding Russia lately. It's nothing new to see the State Department's embedded talking heads pushing for war. Gulf of Tonkin, babies in incubators in Kuwait, yellow cake uranium, Afghanistan role in 9/11 attacks, the list goes on and on but what do they all have in common? Once enough time had passed and well after we'd already found ourselves engaged in another war, it was discovered that the "intelligence reports" were faulty.

Now of course there are those calling these types of situations "blunders" or mistakes. That implies that the faulty intel wasn't knowingly planted and the intel agents and former generals who now have cushy sinecures at MSNBC (NBC is owned by GE a major military contractor, not that they have incentive to lobby for war) . Meanwhile, there are also those like Ken Dilanian who have been outed as mouthpieces for the CIA also pushing the "imminent war with Russia" narrative.

Meanwhile, not even the people or government of Ukraine are anxious for NATO to jump in with guns blazing. As much as the war machine would love to bill companies for a two-front war with Russia and China, I just don't believe that its a wise maneuver. Meanwhile, the New York Times finds themselves embedded within a regiment of literal neonazis in the Ukraine. Yes, that's right, Bellingcat's hero Alexei Navalny and a frightening portion of the Ukrainian paramilitary forces are virulently ethnonationalist. That would be a problem if we didn't need to ignore that for the purposes of starting this war.

Similar to how the Northern Alliance during the time we were training bin Laden and his men were evil, ethnic cleansing fundamentalist nuts when what would become Al Qaeda was on our side fighting the Soviets. Meanwhile, as soon as that CIA-sponsored beast had outlived its usefulness those CIA trained terrorists were public enemy number one. In fact, I won't be too surprised if in the next 10 to 20 years we don't see the Ukrainian neo-nazis foment some sort of terror that we just have to do something about.

In the meantime, the war hawks can keep screaming about how "any day now" we'll be inextricably caught up in a world war, and how we should keep our eyes open for a "false flag" from Russia, but I'm not holding my breath. And if there does happen to be an apparent false flag? Consider the source...
Share this article

I'm still laughing don't know what you're talking about lol