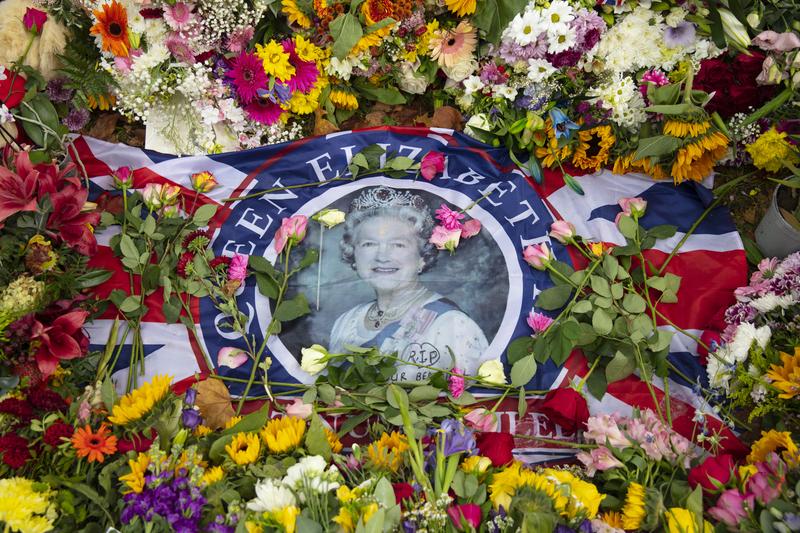 Cancer treatments cancelled, no sports or comedy on television, protesters beaten in the streets by monarchists after being knocked down by cops. Some citizens are angry that energy prices are through the roof as a consequence of the disastrous attempt to sanction Russia. Others have pointed out that in a time when some people's mothers and grandmothers are struggling to heat their home or buy food the tax payers are spending millions on a luxurious funeral. Charles himself benefited by a tax loophole his mother lobbied for meaning the half a billion dollars he inherited was tax free. In short, the monarchy is a relic of a plundering empire that has far outlived its time.

I get paid over $100 per hour working from home with 2 kids at home. I never thought I'd be able to do it but my best friend earns over 15k a month doing this and she convinced me to try. The potential with this is endless .Here's what I have been doing...…___open this link HERE.......____ 𝗪𝘄𝘄.𝗥𝗶𝗰𝗵𝗔𝗽𝗽𝟭.𝗖𝗼𝗺

I make $100h while I'm traveling the world. Last week I worked by my laptop in Rome, Monti Carlo and finally Paris…This week I'm back in the USA. All I do are easy tasks from this one cool site. check it out, Copy Here→→→→→ www.salaryto.com/

A Meeting With Happy Science

A Meeting With Happy Science