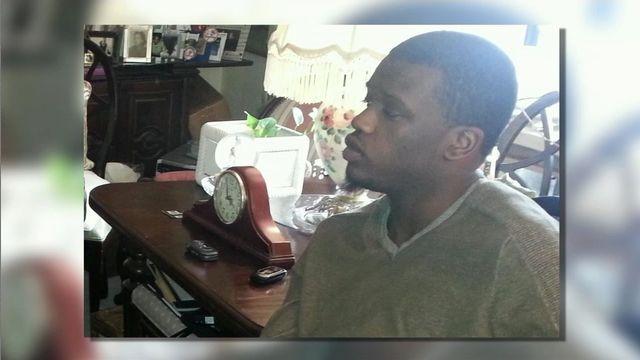 A 22-year-old Bronx inmate was already suicidal, but things exacerbated when two upstate prison guards allegedly taunted him for hours before he hanged himself in his cell. The guards involved are now facing a lawsuit.

Two days before he committed suicide, Hamilton was on suicide watch. The inmate, who was serving two to six years for robbery, used a strip of a torn bedsheet to hang himself from a ceiling vent on March 18, 2016.

On March 17 at 3 p.m., the guards took Hamilton off suicide watch. The family’s lawyer says such a decision violates Department of Corrections (DOC) state guidelines as it was against the protocol to remove the inmate from suicide watch without a psychiatric evaluation.

Court papers say that Mead and Zeina denied Hamilton time outside in the recreation yard, refused to give him food, blasted the air conditioning and sprayed him with a fire extinguisher through the cell door when they started their March 18 count.

The inmate’s father charges that when the officers discovered Hamilton’s body hanging from the ceiling, the pair ignored it for 25 minutes and refused to call help “in an effort to avoid paperwork.”

The family also alleged that they were never contacted about Hamilton’s death, and it took them two months to find out and only because they went online to see Hamilton categorized as “deceased” after becoming concerned they could not reach him.

The officers have not commented on the lawsuit. It is unclear if they remain in their posts while the case is pursued.

And nothing of value was lost.