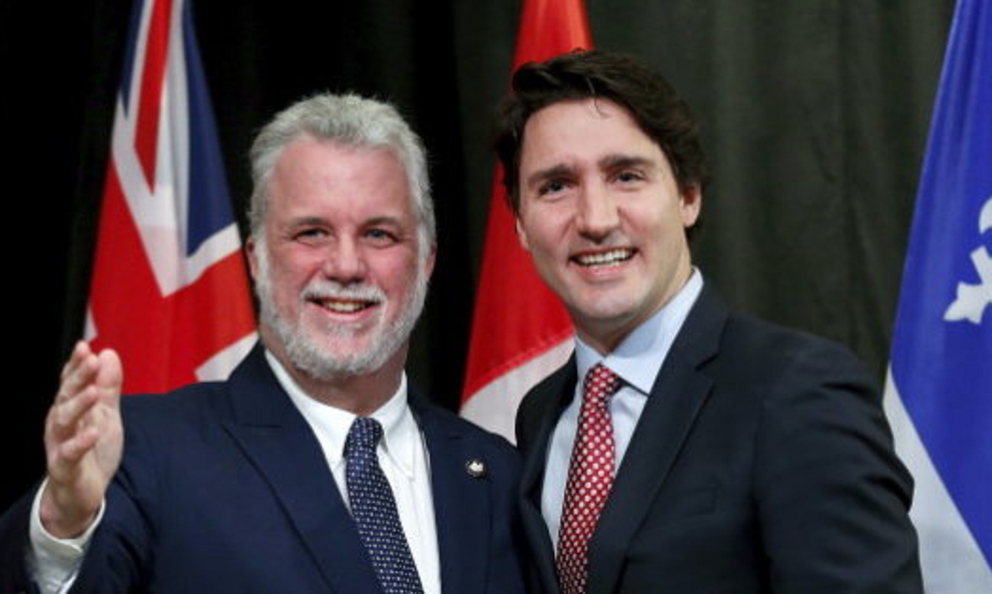 The last time we mentioned this hard-boiled fact was only a few weeks ago when progressive New York Gubernatorial candidate Ms Cynthia Nixon got caught. If you’re a politician, never ever be shown eating weird food or getting asked about the price of food as your actions or answers will simply show voters how out of touch with hem you really are.

Three weeks ago, Ms Nixon could be seen ordering a very weird bagel which ruined her last chance of getting elected (see our related coverage).

Five years ago, former UK Prime Minister David Cameron had to defend his ignorance of the price of budget supermarket bread by claiming he prefers to bake home-made loaves.

Another example was set in France back in 2016, when there was a debate amongst right-wing candidates who would be the candidate for Les Republicains.

After a set of questions on foreign policy, Mr. Jean-François Copé, a French senator, was asked by the public if he knew ‘how much cost a pain chocolat’? Mr. Copé paused for a minute, explained that his housekeeper mostly got the groceries and then stated 10 cents. His political career ended right there.

This time round the gaffe in question happened in the runup to the 1 October Quebec elections. Liberal leader Phillipe Couillard told a radio station that he believed Canadian grocery store prices were very reasonable as he assumed a family of three could eat a whole week for some C$75 ($57).

His comments were met with online ridicule as many understood the politician of Prime Minister Trudeau’s party was completely out of touch.

In essence, various estimates suggest families spend anywhere from a low of $140 a week to roughly $230 a week on food.

Ms Manon Massé, a spokesperson for the left-wing Quebec Solidaire party who is challenging the liberals, called Mr Couillard's comments "an insult to all the families who tightened their belts for his balanced budget."

An image of a stunned-looking Mr Couillard on Twitter under the tagline "disconnected from reality," has since been trending on Canadian social media. Ouch.

and everyone laughs at the one who still cans their vegetables from the garden and raises chickens to offset a little of the cost. With birds you not only get the eggs but you can eat the source. Couple that with wild game like rabbits, pheasants, deer meat, apples and fruit in season…….we’re good!