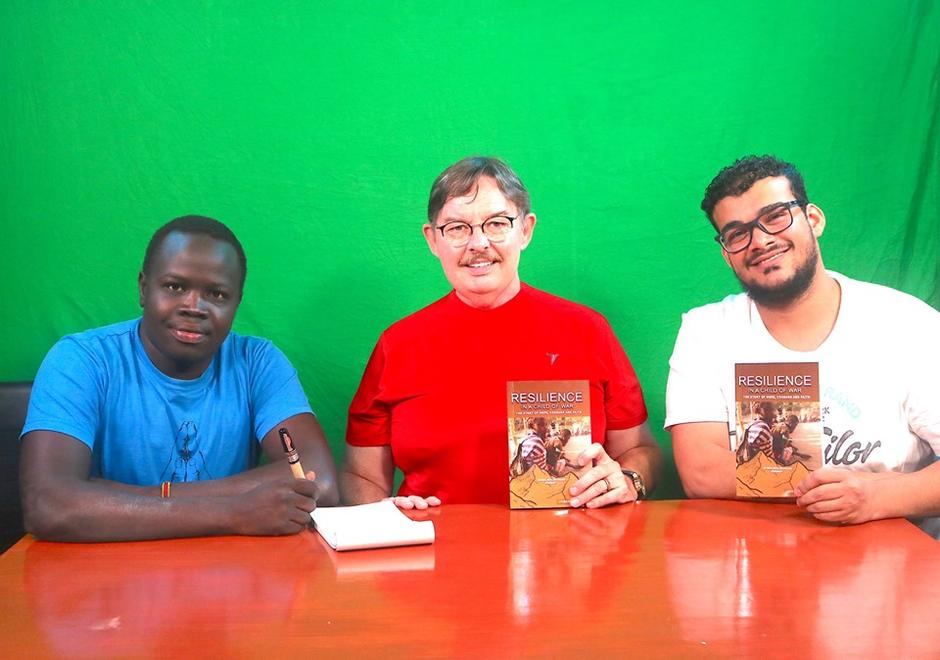 Recently, 8chan has been in the crosshairs. The New Zealand shooter shared the Facebook livestream link of his carnage on the /pol/ board. It was Facebook's livestream that people are blaming 8chan for sharing. Sidenote: DOJ's Project Safe Childhood, Facebook owned WhatsApp,Twitter-owned Periscope, and Kik show up multiple times a month for sharing child exploitation materials and as a tool to lure and exploit children as documented by Forbes, TechCrunch, Gizmodo CBS News and others.

The same can be said for women! Apparently, the truth wasn't interesting enough for Mr. Legum so he decided to make up whatever he likes instead.

4. The most important of the other sites Watkins runs is https://t.co/N2wWjhm1SG. It sells audio books, including some about sex vacations in the Philippines narrated by Watkins himself

Legum is claiming thatBooks.audio is "funding" 8chan. In actuality, 8chan is self-funded through advertisement and Books.audio is a completely separate entity. Jim Watkins is one of our narrators and also donated the server space for the website.

Not one penny earned by Books.audio has ever been funneled to 8chan and there is no corporate connection between the two completely separate entities apart from server space and ad space at 8chan and The Goldwater (which was the sister site of 8chan until we decided to put it on hiatus as we focused on audiobook narration and production).

Meanwhile, the folks who stand to actually get hurt by Legum's false info are, by and large, people of color. That's right, the real irony here is that it's a yellow journalist with a white savior complex trying to claim that books.audio is a "racist endeavor" despite the fact that 70% of our company, including the studio office manager/administrator (who happens to be a woman, as well) are brown skinned folks.

Since the Daily Beast smear, a host of reporters have been hounding anyone connected to The Goldwater, Books.audio or 8chan they can get a hold of. All this culminating in Vice/HBO reporters attempting to break and enter Jim Watkins (8chan owner's) house yesterday. It's nuts the lengths these people will go to.

Meanwhile, the unfair result of the unfounded smear campaign not only left us in the lurch but left authors in the lurch who we had put weeks or months of work in for who would have to start at the beginning with someone else. All because of the false claim that Books.audio is "funding hate" via Amazon. Most of the Books.audio staff, meanwhile, has never used 8chan, likely never even heard of it as it has no connection to what we're doing.
Share this article

"Not one penny earned by Books.audio has ever been funneled to 8chan" that's easy to believe, because I can't possibly imagine anybody actually spending a penny to listen to those awful narrations of worthless audiobooks. Of course, I'm sure Phillips mother and maybe one or two of her friends in Tennessee spent money because they were so proud of Philip 'making it big' reciting drivel, but nobody in their right mind would ever spend money to listen to that worthless crap. Perhaps you should try proofreading. This is one of the most haphazard, sloppily thrown together 'articles' I've ever read.

Clever idea, using a photograph of Jim sitting next to a negro to prove you aren't racist. I see what you did there.

Most of the Books.audio staff, meanwhile, has never used 8chan, likely never even heard of it. Bullshit.

It is pointless to use race irony logic against a mentality whose agenda lies elsewhere (sowing division and hatred among the weak minded) - anyone believing the shout 'racist' is truely rooted in a desire to help anyone or take a truly moral highground stance are DECIEVED. GW - do not spend any time on this as a defense - Weak minds aren't going to come to this site to be informed. This is where the meat of this story lies. "All this culminating in Vice/HBO reporters attempting to break and enter Jim Watkins (8chan owner's) house yesterday." Please tell more - police report, response? - Months ago GW posted new stories quite regularly, now it's once per few weeks. If you haven't already, post your story here and be sure to cite how many patrons of GW have been affected. WH.GOV/TechBias

That is an interview with an author of a book that will be narrated by Books.audio. The Author was kind enough to sit down with me and talk about it for a while. 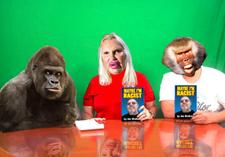 Thank you Jim. Response posts that offer no proof to support 'bullsht" claim/smear of character - discrediting the author(s) and posting of PICS illustrating the aforementioned tactics - I sense truth is under attack. You don't get these types of response if you're not exposing darkness to light. Keep it up and stay safe.

==i'm {sac} of this shit and aint gonna take it no moria alonga wit Neptuna ala sea, and da just-kiss-it(he a faggot, but he-a ok-a and da olda gent, /killcen/a==

'''Let me take my penis out, while I get hard being in control(You guys do know that this is my website, right?)'''

Quad-annual /n/ meta thread. Sage'd of course so that it doesn't interfere with normal news posting. Lay it on me in this thread, faggots. You know how this shit works.

That's weird, I only remember it being 150 characters. Guess you can see how often I run into that problem.

In any case, I have seen and have taken appropriate action. Threads will be deleted instead of bumplocked in the future. Perhaps this will detract niggers who like seeing their shit smeared all over the walls too. 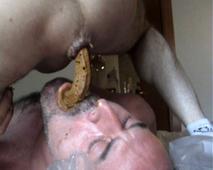 keep the good work Ron, don't let the leftwing scum trolls get you down

The destruction of The Black Panther Party for self-defense is a textbook example all of us can learn from Featured in the movie Panthers describes idealistic young black men who are tired of being oppressed decide to organize for their community get the attention of FBI Director J.Edgar Hoover who sows the seeds of annihilating the Panthers as a movement through Cointelpro