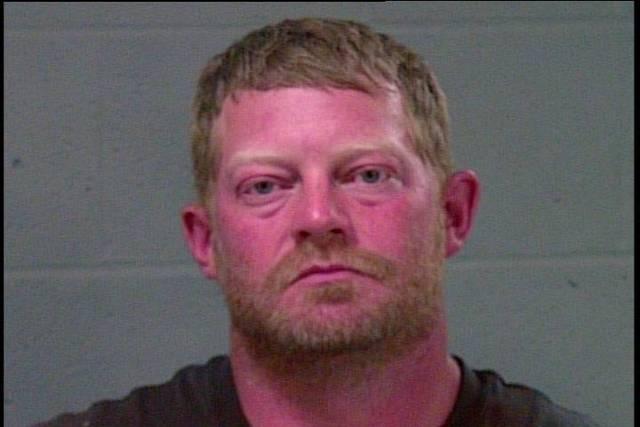 Father Kills His Daughter's Dogs Because She Didn't Wash The Dishes

A man in Harrah, Oklahoma has been jailed after he shot and killed his teenage daughter's two dogs because she didn't wash the dishes. Investigators say 35-year-old Jeffrey Don Edwards was arrested Wednesday on charges of animal cruelty. Edwards posted a $10,000 bond and was released the next day.

The investigation into animal cruelty was initiated when Edward's 17-year-old daughter told police her father "got mad at her" Tuesday night for not washing the dishes or cleaning the house. An investigator with the Oklahoma County sheriff's office said in a court affidavit, "Her father was mad … and began throwing dishes." She then called her mother who came and picked her up from Edward's home. When she returned to her father's house Wednesday morning she found "blood all over the place" and her two dogs were missing.

She said her uncle told her Edwards "shot her dogs to punish her", according to investigators. She also said she found dried blood in the bed of her father's pickup. A subsequent investigation found tire tracks leading into a wooded and the two dogs were found shot to death about 100 yards from the home.

After shooting the dogs, Edwards allegedly visited a convenience store and told two store employees he had killed the dogs. According to one of the employees, Edwards told them "his house was dirty and he lost his temper then shot the dogs without remorse". One of the dogs was a golden retriever named Jessica Dawn and the other was a blue heeler-Labrador mix named Duck.

The remains of the two dogs were sent to veterinarians at Oklahoma State University for forensic evaluation. When investigators secured a search warrant for Edward's home they found two rifles, a handgun, and ammunition. Edwards admitted to firing a shotgun out of a pickup window in 2011 and pleaded guilty to the drive-by shooting case. He was sentenced to five years probation.

Well, did she end up washing the dishes?