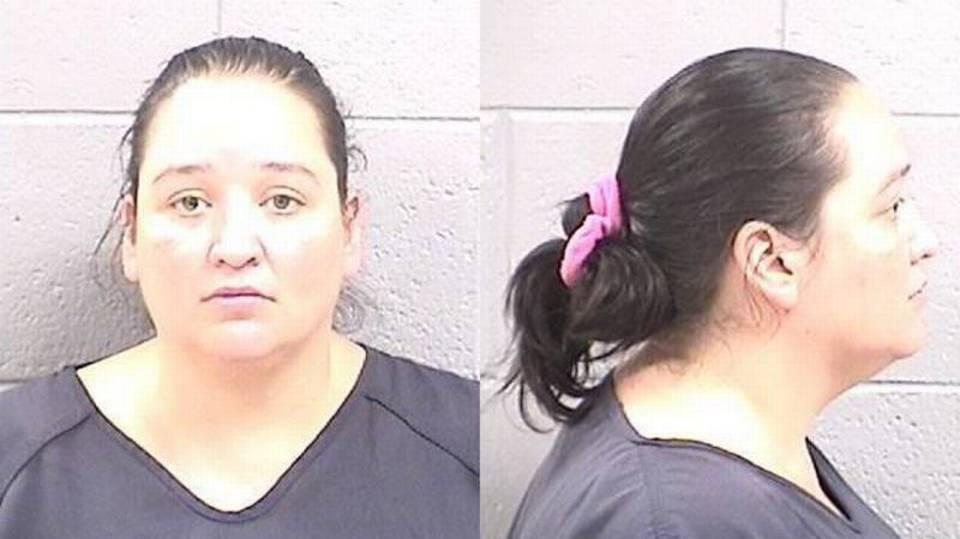 According to an affidavit obtained by the local media, the boy shared to the police that one of the women invited him to a game in an Xbox LIVE party. The 35-year-old woman then asked for his number and started texting him. Then shockingly, the boy also told the police that the woman openly “wanted to have sex with him.”

As if things were not inappropriate as they are, the boy said that the woman also asked for a “picture of his penis.” The boy said he did send photos as requested on two occasions.

The affidavit also says that the woman sent him sexually explicit texts. The boy said the woman knew he was only 14, and that he is also aware that she is already in her 30s.

The boy confessed to the women “that he was lonely and stayed home a lot.” The woman started discussing possible “living arrangements.”

The women have been identified as 35-year-old Kristen Aragon and her friend, 29-year-old Melissa Goelz.

The boy initially thought that the women only lived 30 minutes away before meeting them. He learned that the women lived two states and 13 hours away when they picked him up at a gas station in his state.

The boy went with the women, and he was sexually assaulted multiple times during the long drive. He was also told that “he would never be back.”

The boy’s father reported him missing on April 16. Investigators worked hard on the case. The dad told them that the boy was into his Xbox and didn’t have many friends, the probe zeroed in on analyzing his activities on Xbox.

The investigators discovered messages between the boy and user “MikenKristeAragon.” The investigators then utilized a historical ping, and a 24-hour call log and learned that there were several calls with the same number on the day of the kidnapping.

Smart investigation led the detectives working on the case to link the number to a Facebook page named “Kriste’s Chocolate Factory” with the same spelling as the Xbox user’s account.

The investigators then learned that Aragon owns a candy shop in Farmington, New Mexico.

Oklahoma detectives then notified Farmington Police, and the law enforcement there acted just as fast and were already waiting in the driveway when Aragon, Goelz and their poor victim got to the New Mexico home at 2 a.m.on April 17, a day after the boy was kidnapped.

The boy recovered by authorities was brought back to Oklahoma.

The women were brought to the San Juan County Adult Detention Center.

Under aged YES, because in Arizona the Age of Consent is 18 years old in AZ. With a 5 year age similarity gap considered.

But legally Pedophilia ends at puberty (12-13) . AZ legal definition: " A pedophile is a person who has a sustained sexual orientation toward children, generally aged 13 or younger"

The AZ Sex Molestation of a minor law is so vague that the Courts admitted that parents can be charged with Molestation for changing a babies diaper. The State AG and several DA's stated they could, but will not.