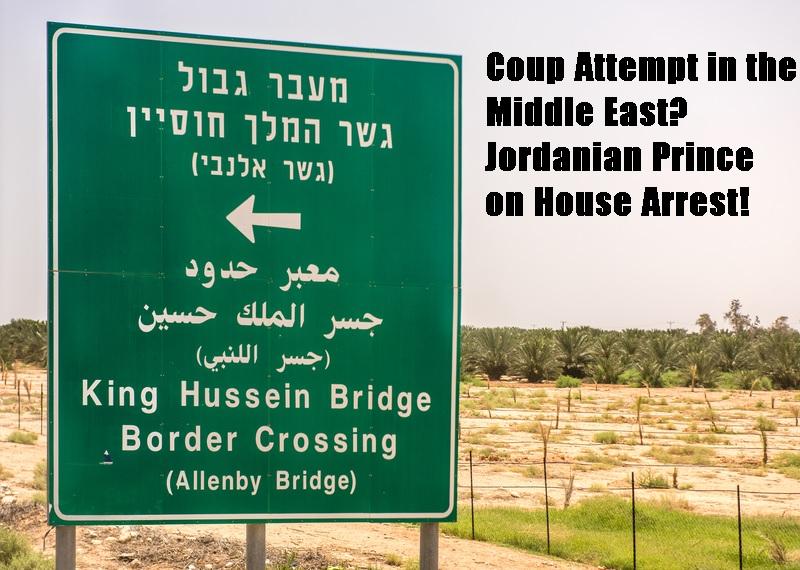 The Middle East is cautiously eying Jordan despite officials relaying a message that they had no issues with their stability. At the moment former Crown Prince Hamzah bin Hussein, the elder son of the deceased King Hussein and his fourth wife, Queen Noor. Hamzah was crowned for a short time from 1999 to 2004 when his half brother King Abdullah II, son of King Hussein and his second wife Mona. King Hussein bin Abdullah is generally well liked not only by Jordanians but elsewhere in the Middle East. From Israel to Iran and Saudi Arabia, nearby countries in the region have sent their support.
Music by Chobani Elektrik via
Creative Commons License v. 4.0
(Unknown Cocek Tune and Revisik Oro by Chobani Elektrik)

I am interested in the video but it says there is an error accessing it.