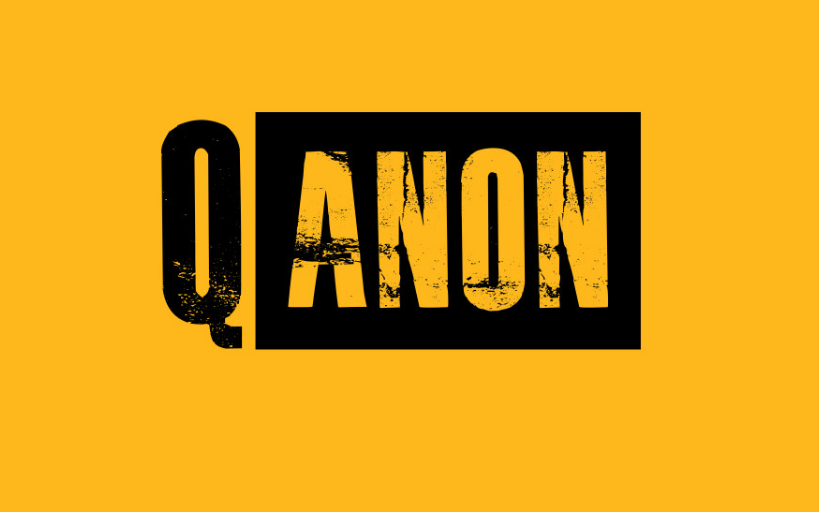 Consternation in the business press this week when US President Donald Trump said he would be helping out Chinese telecom company ZTE at the demand of President Xi Jinping himself. ZTE had been losing billions of dollars due to US sanctions.

Mr. Trump posted a series of Tweets explaining his position on 13 May, stating: “President Xi of China, and I, are working together to give massive Chinese phone company, ZTE, a way to get back into the business, fast. Too many jobs in China lost. Commerce Department has been instructed to get it done!”

Many in the US press were left to wonder as to why US President Trump, who’s always championed on bringing back millions of jobs for Americans, would help ZTE when it would lose out on some thousands of jobs.

<blockquote class="twitter-tweet" data-lang="en"><p lang="en" dir="ltr">The Washington Post and CNN have typically written false stories about our trade negotiations with China. Nothing has happened with ZTE except as it pertains to the larger trade deal. Our country has been losing hundreds of billions of dollars a year with China…</p>&mdash; Donald J. Trump (@realDonaldTrump) <a href="https://twitter.com/realDonaldTrump/status/996739372723638272?ref_src=twsrc%5Etfw">May 16, 2018</a></blockquote>

The Chinese company had been slapped with sanctions as Congress had accused it and the Pentagon of trying to steal U.S. intellectual property.

Back in 2012, a House Intelligence Committee stated unequivocally that ZTE "cannot be trusted to be free of foreign state influence and thus pose a security threat to the United States and to our systems."

<blockquote class="twitter-tweet" data-lang="en"><p lang="en" dir="ltr">ZTE, the large Chinese phone company, buys a big percentage of individual parts from U.S. companies. This is also reflective of the larger trade deal we are negotiating with China and my personal relationship with President Xi.</p>&mdash; Donald J. Trump (@realDonaldTrump) <a href="https://twitter.com/realDonaldTrump/status/996119678551552000?ref_src=twsrc%5Etfw">May 14, 2018</a></blockquote>

The Chicago Tribune even said in an editorial: “Trump appears to have given away some leverage on an issue just about everyone in America was backing him on. It remains a mystery why.”

Overnight, the cryptic voice of QAnon launched a theory explaining the reasoning behind Mr. Trump’s remarks when stating that a group of people containing amongst others former Secretary of State Hillary Clinton had been secretly working together with Chinese company ZTE to develop a special brand of phones allowing communication without being tracked.

Q stated: “That is why ZTE was in the news lately. Trump drew attention to them to send the cabala message that he was on to them.”

His followers were sent a boatload of pictures to prove his point, with many lefts to wonder whether the cryptic communicator would be proven right on this once again.

How much you wanna bet Trump worked with Xi to get those phones hacked?