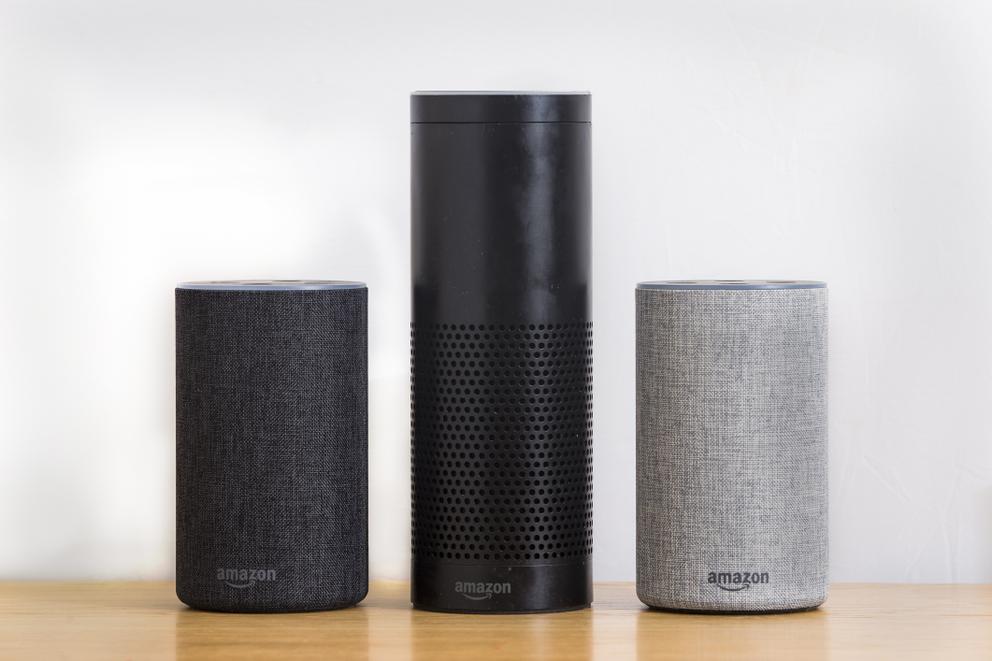 A family based in Portland had their home wired with various Amazon devices to control their home’s heat, lights and security system to make their lives safer and more comfortable. Problem is a private conversation inside their private abode was recorded by the voice controlled smart speaker known as Amazon’s Alexa and shockingly had their recorded audio sent to the phone of a random family contact based in Seattle.

The woman of the house who only wanted to be identified by her first name Danielle said that she and her husband even used to joke around before and say they think the devices are listening to what they’re talking.

The joke, however, turned into horrific reality when they received an alarmed and alarming call from their contact telling them, ‘unplug your Alexa devices right now. You’re being hacked.’

The person also happens to be a Seattle-based employee of Danielle’s husband, making things potentially embarrassing at the very least, depending on the extent of what the person “overheard.”

With the worrying warning, Danielle said they swiftly unplugged all devices. Her hubby’s employee was candid enough to admit that he had received audio files of recordings from inside their house.

Danielle said that at first, her husband was unbelieving somehow, if not in denial, that it could happen to them. But the recipient of the unsolicited recordings volunteered that he heard them talking about hardwood floors. That’s the only time when the couple both agreed: “Oh gosh, you really did hear us.”

The employee living 176 miles away sent back to Danielle the recordings sent to him, and Danielle was incredulous. She said: “I felt invaded. A total privacy invasion.”

Danielle added her course of action after the startling discovery: “Immediately I said, ‘I’m never plugging that device in again because I can’t trust it.”

The wife unplugged all the devices, and persistently called Amazon until an Alexa engineer investigated the matter.

Danielle said that the engineer profusely apologized to her. She shared: “They said ‘our engineers went through your logs, and they saw exactly what you told us, they know exactly what happened, and we’re sorry.”

Unfortunately, in spite of the admission, the engineer from Amazon Danielle spoke to did not even provide her with an explanation as to why the incident happened.

The engineer also did not clarify if Danielle’s home was just randomly affected or it the hacking or recording is a widespread issue these days.

Amazon offered to “de-provision’ Danielle’s Alexa communications so she could go on using the devices’ Smart Home Features.

As far as Danielle is concerned, she wants nothing but a full refund for her devices. Sadly, she says the platform’s representative has refused to do just that.

Danielle said she is curious to know if anyone has also experienced what she went through. She added: “A husband and wife in the privacy of their home have conversations that they’re not expecting to be sent to someone in their address book.”

It could be a system error or accident, but who can tell for sure if Amazon’s not as straightforward with the complete explanations? It would be speculative to say if it is deliberate. Either way, what happened to the family is chilling.

If case you missed it…..

"……They said ‘our engineers went through your logs, and they saw exactly what you told us, they know exactly what happened, and we’re sorry.”…." Let that sink in….

OK we now know Amazon keeps records of how and what is said via these devices.

So my Question…..Does AMAZON monitor, store and share your private audio data?

BTW: Many should be checking out those in home security cameras.

You know the ones you were told by the alarm companies are inactive unless the alarm system is set.

Don't some of y'all set your alarms when you go to bed at night for just outside entrance points?

There was a family that was watched and listened to by 1000's making meals in Great Neck NY. every day for months, not long ago.