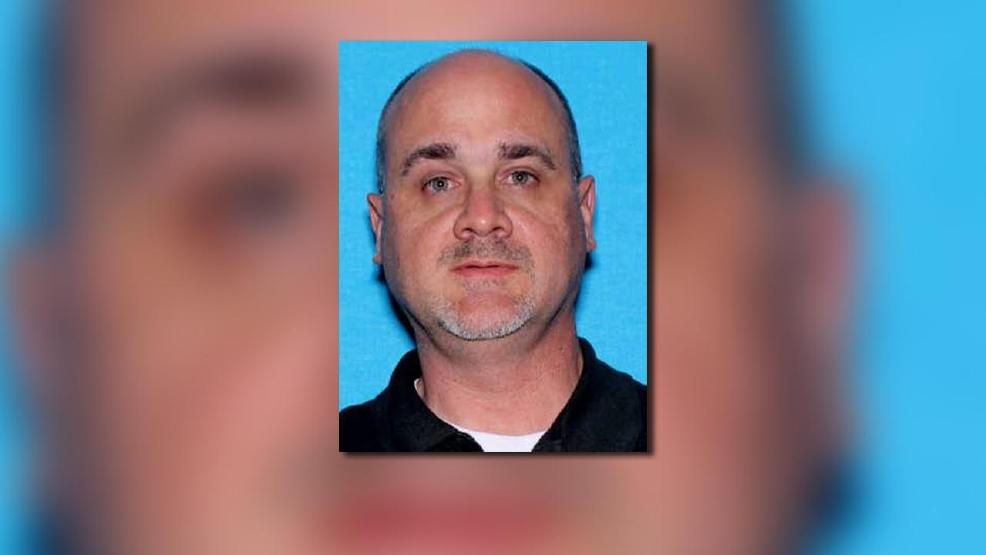 An Alabama pedophile who law enforcement say may be one of the State’s largest-ever producers of child pornography has been arrested on a stunning six-thousand five-hundred and forty-seven charges against him, with an even more disturbing ten children, have been victims.

According to authorities, 50-year-old Jeffrey Dale Hunt was indicted on 6,547 charges on Friday after at least ten children in the nearby area claim to have been subject to the pedophile’s abuse.

This number is staggering and brings about multiple questions as to how Hunt was able to operate such a massive child pornography production ring without being brought to light before now.

This isn't the first time the Alabama pedophile has raised the suspicions of law enforcement or been in the public spotlight for child pornography, with then-48-year-old Jeffery Dale Hunt of Florence being charged with 1,996 counts of Unlawful Possession of Child Pornography and 295 counts of Unlawful Production of Child Pornography back in early 2017, as reported by<a href="http://whnt.com/2017/03/23/grand-jury-indicts-florence-man-on-2291-counts-related-to-the-possession-and-production-of-child-pornography/"> WHNT</a>.

In that case, law enforcement agencies received a cyber tip about the possible distribution of illicit child pornography in December of 2016, with the Alabama Department of Revenue Digital Forensics group has discovered that each of his victims was under the age of 12 and from the surrounding community.

Law enforcement agencies, which included both federal investigators and the Florence Police Department, executed a search warrant on Hunt’s house of abuse in the 200 block of Wilson Avenue in Florence, Alabama where the community is left in shock at what was uncovered.

Each of those children are being reported by local media outlets as having been “visitors” of the home at the time of the abuse, but it raises uncertainty as to how ten children could have been brought into the home and filmed to procure the disturbing images and videos of child pornography without any adult’s knowledge.

Countless laptops, external hard drives, computers, mobile phones, SD cards, and other electronic equipment have been taken into evidence to be used in a trial against Hunt later this year.

Detective Sgt. Brad Holmes said the Hunt case is just one of several Investigations into pedophiles and child pornography that has been conducted by the Florence Police Department in the last few months, each of which involved the exploitation and sexual abuse of prepubescent children.

“It is clear that there are predators among us in this digital world that we live in,” Holmes said. “The Florence Police Department, through partnerships like ICAC, continues to invest resources in seeking out, investigating and arresting those who choose to prey on our children.”

Detective Sgt. Holmes added, “Our message is clear. If you engage in the exploitation of children, we will seek you out, we will bring you to justice, we will protect our children.”

In the State of Alabama, the Unlawful Possession of Child Pornography is listed as a Class C Felony, punishable from one to ten years in a State penitentiary if convicted.

It's most likely that if found guilty, Jeffrey Dale Hunt will never see the light of day again, but it would almost seem this sentence is too light for that of a man so evil to have faced 6,547 charges against him and have filmed ten children.

The fifty-year-old Jeffrey Dale Hunt is reportedly being held in the Lauderdale County Detention Center, where we can only hope he's making friends with other inmates.

The Bible, as per the King James Version, tells pedophiles to literally drown themselves so that they will not have the temptation or be able to hurt God's children.

<strong><span style="color:red;"><i>And whosoever shall offend one of these little ones that believe in me, it is better for him that a millstone were hanged about his neck, and he were cast into the sea.</i></span></strong>

<a href="http://thegoldwater.com/news/12805-Why-America-Must-Bring-Back-Public-Executions-for-Pedophiles">Public executions for pedophiles,</a> or even bringing back the death penalty in some fashion for those accused of abusing a child, would be the only proper solution.

Paying to house a monster, such as that of Jeffrey Dale Hunt, facing 6,547 charges surrounding child pornography, for the rest of his life behind bars, just doesn't make sense.

This man is never going to be able to enter society again. His crimes are beyond vile. There's no place on this earth for such an evil creature.

"I don't know that he'll ever see the outside of a jail again unless it's from a recreational yard or going to court," Sgt. Greg Cobb, a spokesman with the Florence Police Department stated.

What's most disturbing is that after the initial arrest last year, Jeffrey Dale Hunt was allowed to post a bond, until he was arrested with Friday's newest indictments on May 25th, 2018.

This is why we need new legislation brought before Congress to demand that child pornography or the sexual abuse of a minor child is a made a federal offense.

Contact your Representative and Senators and demand legislation that prevents this kind of monster from ever walking the face of the earth as a free person again, by asking that it is a mandatory no-bond or bail spite trial in a case like this.

If you or anyone you know has had any contact with Jeffrey Dale Hunt and has any additional information about his potential crimes you can contact the Florence Police Department at 256-760-6500.

Good on ya pal

While we slumbered, our children were being slaughtered by the blood of pigs and the lord of flies fesces. #NeverAgain @MadameJustice #JusticeLeague

wow, Red Pill… That's rich, coming from YOU, especially considering the fact that you are a registered sex offender, and were convicted of for counts of aggravated child molestation in 2009.

You got a lot of nerve quoting the Bible and acting all self-righteous, after destroying the lives of four innocent children.

for the love of God ! I don't know how that has happened to so many innocent victims without anyone knowing.

I am from the country. We take scum like that in the forest, find a nice big hollow tree, strip them naked, leave them hanging for nature to run its course