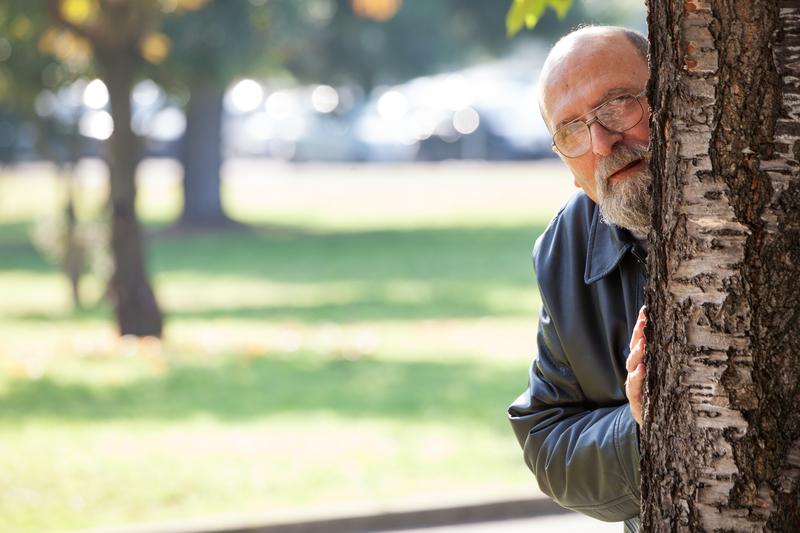 Roseanne was recently fired from her own show for a controversial tweet. Evidently, her Ambien influenced tweet was considered both racist and Islamophobic and that's just not the kind of thing that ABC and Disney wants to align themselves with. It would seem to be a matter of principles and standards, but taking a look at some people currently and previously involved with Disney/ABC it seems likely it was more of a public relations band aid.

Disney, ABC and Nickelodeon have a few things in common. Besides being known for family entertainment, they have <a href="http://celebrityinsider.org/some-question-abcs-and-disneys-willingness-to-work-with-registered-sex-offenders-and-pedophiles-after-immediately-canceling-roseanne-152501/">a history of hiring convicted pedophiles and sexual predators</a>. Brian Peck, for instance, was convicted in 2004 of two counts of sexual abuse of an underage star who worked with him at Nickelodeon. Peck faced multiple charges but ended up convicted on one count of a lewd act against a child and one count of oral copulation of a person under 16. Peck admitted to his wrongdoing.

Peck had a history of working with children's entertainment, after being released he was hired, once again, to work on a children's show, Disney's Yay, Me! and The Suite Life of Zack & Cody. Victor Salva is another convicted child molester who was also accused of creating child pornography from the abuse he inflicted on the young boy he had been molesting for nearly five years. Salva is responsible for the movie Powder which was released by Disney owned Caravan Pictures. When Powder first came out, Salva's victim, Nathan Forrest Winters protested the film's release but there wasn't much of an effect considering the film grossed $31 million (over three times the estimated budget to make the movie).

Here's <a href="https://articles.latimes.com/1995-10-31/entertainment/ca-63118_1_victor-salva">what LA Times had to say</a> in 1995 when Powder became a breakout hit for the man who has recently released the third movie in the popular Jeepers Creepers franchise: “As controversy swirled around filmmaker Victor Salva, who pleaded guilty in 1988 to molesting a boy on the set of his low-budget picture ‘Clownhouse,’ Salva’s agent said that a good showing at the box office may salvage the 37-year-old director’s career.”

Joel Iwataki is another example of a child predator who, unlike Roseanne, evidently fits the mold of "family friendly" in Disney's opinion. Iwataki has <a href="https://www.imdb.com/name/nm0412639/">worked on multiple Disney projects</a> most recently Incredibles 2 and Coco. Iwataki is a <a href="https://www.homefacts.com/offender-detail/CA27402111G1648/Joel-Edward-Iwataki.html">registered sex offender convicted of lewd or lascivious acts with a child under 14 years of age.

ABC and Disney have a reputation to protect as a family-oriented studio, but when it comes down to it, are they really concerned with anything more than the blowback they might receive. Imagine if people cared as much about the fact that Disney/ABC was employing convicted child rapists as they were with coarse opinions shared through social media.