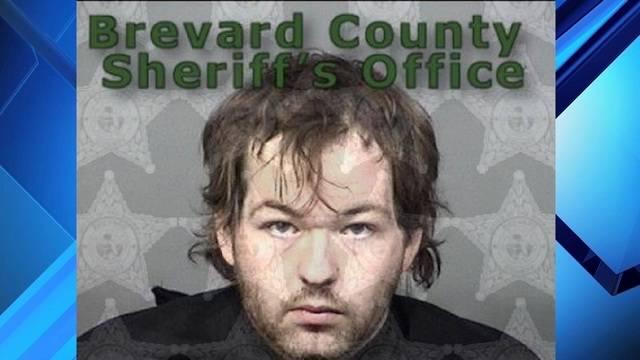 An online threat landed a Florida man behind bars after he threatened to commit a mass shooting at Walt Disney World. The man posted in a Facebook group chat saying, "5 likes and I'll go shoot up Disney and hang myself."

23-year-old Derek Eitel of Cocoa was arrested for the threat which he posted to a Facebook group of more than 800 members, according to Brevard County Sheriff's Office.

Two of the members reported the statement to police but they did not release the name of the Facebook group. Eitel was questioned by investigators and confessed to typing the threat on his phone while he was at work.

Eitel was arrested and charged with making written threats to kill or do bodily harm and is being held at the Brevard County Jail on $100,000 bond.