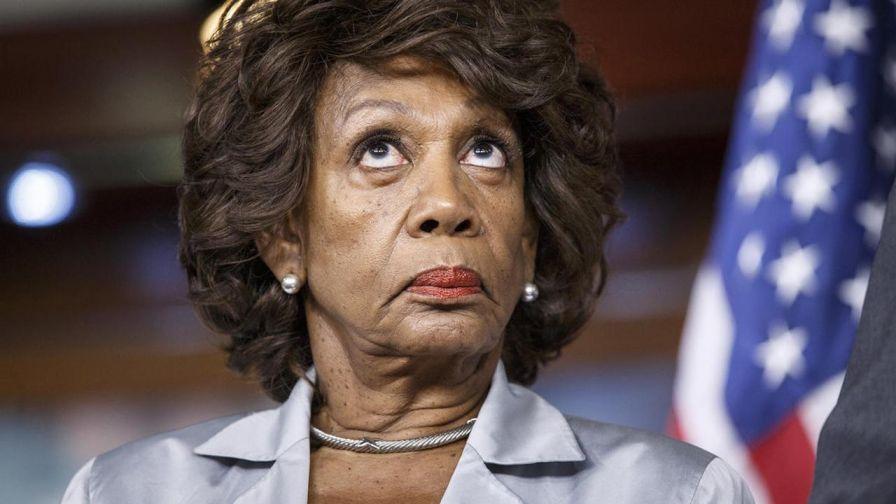 Ever since President Trump began his run for office, Democrats on the left have given themselves the green light to smash, harass, and berate Trump and his supporters at every turn, even when his administration achieves unprecedented positive results. Now, Democrats are shaking in their boots after two years of public appeals to "absolutely harass" Trump and his administration's officials are coming back to haunt them. According to Fox News, "Some Democrats are reportedly concerned that public appeals to 'absolutely harass' Trump administration officials will come back to hurt them in the polls and benefit Republicans."

Related coverage: <a href="https://thegoldwater.com/news/29574-Discrimination-Sarah-Sanders-Forced-To-Leave-Restaurant-Because-She-Works-For-Trump">Discrimination - Sarah Sanders Forced To Leave Restaurant Because She Works For Trump</a>

The blatant double standard of social justice, left-wingers was exposed when they took extreme measures against Trump ranging from kicking his employees out of restaurants, sharing photos of a beheaded Trump, or waging an outright war in the media and in the courts has Democrats worried that their anti-Trump policy will come back to bite them at the polls. Public shaming of Trump officials such as Homeland Security Secretary Kirstjen Nielsen and White House Press Secretary Sarah Sanders who are harassed everywhere they go and kicked out of restaurants has led to a far-left extremism that puts anti-Trump at its core.

Even the Washington Post's editorial board wrote a story titled "Let the Trump team eat in peace." If liberal left Amazon-owned Washington Post is coming to the aid of the Trump administration, you know things have gone too far. The article pointed out that although there are heightened states of "passions" in the country, it is no excuse to interrupt people's dinners.

Rep. Maxine Waters still isn't backing down from her calls to shame Trump. "If you see anybody from that Cabinet in a restaurant, in a department store, at a gasoline station, you get out and you create a crowd and you push back on them and you tell them they’re not welcome anymore, anywhere," Waters said Saturday. She later said on MSNBC that protesters are "going to absolutely harass them."

The President had a thing or two to say on Twitter about Waters recent comments. "Congresswoman Maxine Waters, an extraordinarily low IQ person, has become, together with Nancy Pelosi, the Face of the Democrat Party," Trump tweeted on Monday. "She has just called for harm to supporters, of which there are many, of the Make America Great Again movement. Be careful what you wish for Max."

Have you ever seen such a hateful mean spirited vindictive group of people?

Imagine for a second if they gain control of Government again.

NO THEY'RE NOT, DUMBASS…. exactly HOW would it hurt a Democrat at the polls to be a Democrat? You're a fucking delusional idiot.

The Democrat party is made up of a dozen plus Far Left fringe splinter Groups and some SIG's all surrounding the Core body.

The Core of the body is comprised of Yellow Dogs, Middle on the road politically and some just over the edge.

That Core still Loves America, Respects our Constitution and Bill Of Rights. The Craziest of Splinter group leadership (eg Maxie Mouth) have been driving more and more of the core away.

These have increasingly been voting for more stable Pro-America leaders.

Occasionally and depending on the DINO or RINO running they vote across party lines to anonymously tell the Liberals and Socialist to go to hell and clam down the over the top Anti-American BS.

Example Given: the DNC for 50 years openly stated they "owned" the Black Vote. They kept it by tossing a just enough $$$$ at them to keep them begging for more. Never once really improving the over all economic status of the Black-American Community. The Black-Americans started asking what the hell did they do for us from 1965 to 2016? What did Obama improve? They figured out the Liberals just wanted votes…

Now the Liberals are opening the flood gates to South/Central America for a New Group of voters. The Black Community figured it out and quickly saw TRUMP put more Black-Americans back to work or in real jobs than ANY Democrat has in 50 years.