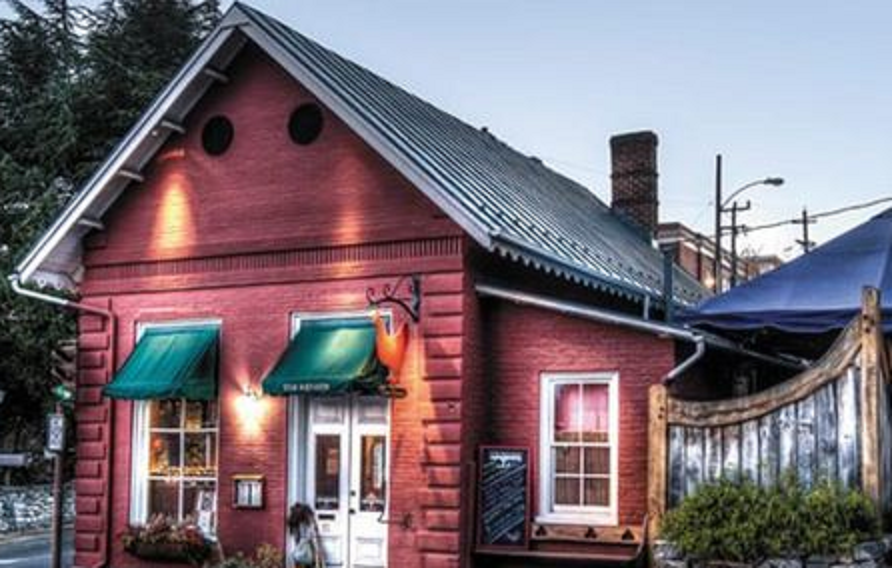 Mr Piers Morgan, the conservative commentator who now hosts a morning show called Good Morning Britain and writes a weekly column for the UK’s biggest newspaper the Daily Mail, claims that the ‘Red Hen’ incident is certain to get President Donald Trump re-elected.

Giving his views from ‘across the pond’, Mr Morgan claims that the current White House administration may have temporarily lost the moral high ground last week in the issue of the US press’ reporting on the separation of migrant children (something which, firstly, Canada does as well and, secondly, the former administration of President Obama did before them), but then regained it in a number of subsequent incidents in which celebrity Democratic backers via social media showed their idea of ‘moral’ justice.

It all started with Homeland Security Secretary Kirstjen Nielsen eating dinner in a Mexican restaurant in Washington DC. She was interrupted by protesters who screamed at her: ‘they don’t eat in peace, you don’t eat in peace.’

Without offering a reply, Ms Nielsen left the dining venue.

White House adviser Mr Stephen Miller was branded a ‘fascist’ while dining in another Mexican restaurant across town.

Few days later, actor Peter Fonda advised that US President’s son, Mr Barron Trump, should be ripped from his mother’s arms and put in a cage. FLOTUS informed the Secret Service and Mr Fonda apologized. His words were soon copied by an unknown Canadian movie produces who stated that Mr Trump’s grandchild, Chloe, would be next.

And now there is the ‘Red Hen’, a restaurant that refused service to Ms Sarah Sanders because she works for the White House administration.

<blockquote class="twitter-tweet" data-lang="en"><p lang="en" dir="ltr">The Red Hen Restaurant should focus more on cleaning its filthy canopies, doors and windows (badly needs a paint job) rather than refusing to serve a fine person like Sarah Huckabee Sanders. I always had a rule, if a restaurant is dirty on the outside, it is dirty on the inside!</p>&mdash; Donald J. Trump (@realDonaldTrump) <a href="https://twitter.com/realDonaldTrump/status/1011212766487728133?ref_src=twsrc%5Etfw">June 25, 2018</a></blockquote>

Mr Sanders was accompanied by her family and the whole party when they were refused service because of her being present.

And thus, according to Mr Morgan, the White House administration regained the moral high ground and this kind of “horribly intolerant behavior only serves to further strengthen Trump’s support, especially amongst those who voted for him, and thus further increases his chances of winning another term in 2020”.