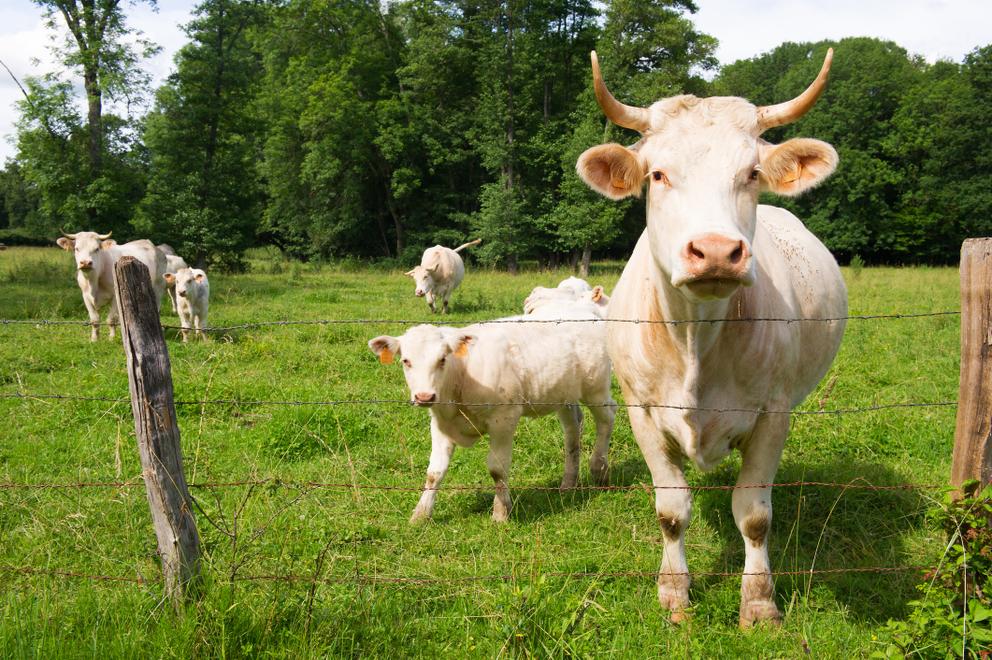 French butchers were left with no choice but to seek government’s help for protection against militant vegans who are going out of bounds in trying to kill the nation’s traditional meat-eating culture.

The vegans’ protests have crossed the line between free expression and causing harm as the French Federation of Butchers says shops have been stoned or defaced with anti-meat graffiti and stickers. Just the last few months alone have seen 15 shops being splashed with fake blood.

The butchers are saying the vegans’ actions constitute nothing short of assault already, if not a form of terrorism. Federation chief Jean-Francois Guihard said: “It’s terror that these people are seeking to sow, in their aim of making a whole section of French culture disappear.”

The butchers biggest beef with vegans, it appears, is that they can’t give back the same respect accorded to them for their food choices and preferences. While vegetarians and vegans only comprise a small percent of the French population at only 3%, the activists in them wish to “impose on the immense majority of people their lifestyle, or even their ideology.”

A vegan-activist received a suspended prison term in March for posting a Facebook message calling the killing of a butcher by an Islamist militant as “justice.”

Food is something sacred in France. The country is also popular for its more than 300 cheeses and its cuts of very refined beef. In fact, it is almost improbable to order steak at the butcher’s counter without being requested to choose from an array of 10 choices.

French butchers have an exalted place in traditional French life and they are ready to fight back against attacks thrown their way in the same way they stood their ground in the challenges they faced in the past.

One columnist taking up the cudgels for butchers and meat-eaters wrote: “The enemies of a meat-based diet want to consign humanity to grains. Down with totalitarianism. Long live blanquette.”

Violence against carnist bloodmouth stomach graveyards is 100% justified. There are no innocent carnists.

i recently went back to being a vegetarian. i don't want to support the evil meat industry. i've seen a lot of animal abuse in TexAss by cruel rancher FILTH….. recently 5000 pigs slowly burned to death in a barn fire. too bad it wasn't the owner of the building instead.

also: the fake news is covering-up the incredible environmental disaster from the animal raising and slaughtering industry. the problem isn't cars it's COWS.

Thats the problem with those who are snowflakes and have no moral ground to stand on. They resort to violence and in their tiny loser pea brain feel it is justified. I wonder how many of those buttercups would just disappear out on the plains when one stands their ground?