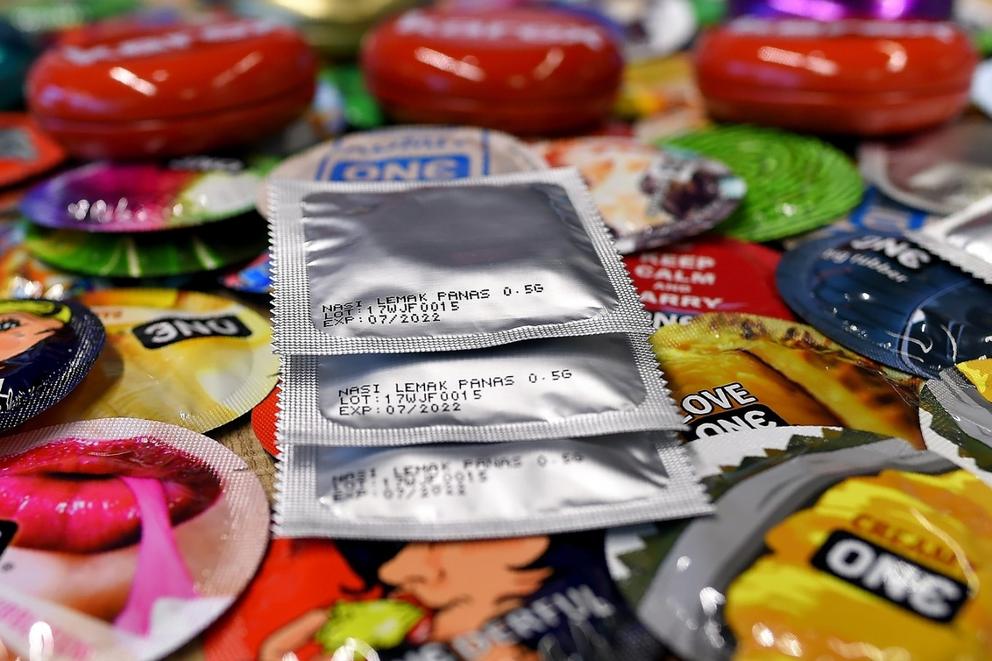 Condoms could have been the cheapest and most accessible form of contraception in populous Indonesia, but cultural norms are stopping the country’s citizens from freely purchasing condoms. There’s a strong taboo associated with buying condoms, and worse, in Muslim convenience stores in predominantly Islamic Indonesia, condoms are not even sold.

Even married men find the idea of buying condoms embarrassing, even more so for women.

Some had some traumatic experiences in buying the said contraception as they received censure from the older, more conservative random shoppers asking them- or even lecturing- them on their kind of lifestyle that involves condoms.

The “moral burden” of buying condoms is even heavier on those who are unmarried and engaging in premarital sex- the sector where it would have been advisable to avoid unwanted pregnancies as much as possible.

Many unmarried couples confessed to having stopped using condoms because they were embarrassed to buy it and over fears that people who see them purchase the rubbers would judge them.

Some try to buy condoms online, but that also defeats the idea of the said form of contraception being the most accessible as it is supposed to be widely available over the counters.

Such challenges in buying something meant to be cheap and accessible is sad and ironic given Indonesia’s challenges in unwanted pregnancies and birth control.

Data from the National Population and Family Planning Board (BKKBN) show the proportion of contraception users among about 48 million fertile-age couples stood at about 60 percent in 2017.

Birth control shots remain the most popular form of contraception, while condoms, used by only 3.23 percent, stand in third place from the bottom after tubal ligation and vasectomy. Cultural barriers affect its use, with many men continuing to believe that birth control is the responsibility of women, and not them, or not even a joint concern.

2016 data show that there were about 4 million births each year in Indonesia, and it is estimated that 14 percent of said births were unplanned. The percentage could go higher considering there were no specific data available on unintended pregnancies in Indonesia.

Government and religious authorities exercise of control add to the taboo of buying and using condoms, with some declaring that condoms should not be used “for the greater good of Muslims.”

Old school Muslims don't need condoms to practice "same same" as young boys like Barry Soetoro used to practice. They do not consider it homosexual. "It is something different" they say.