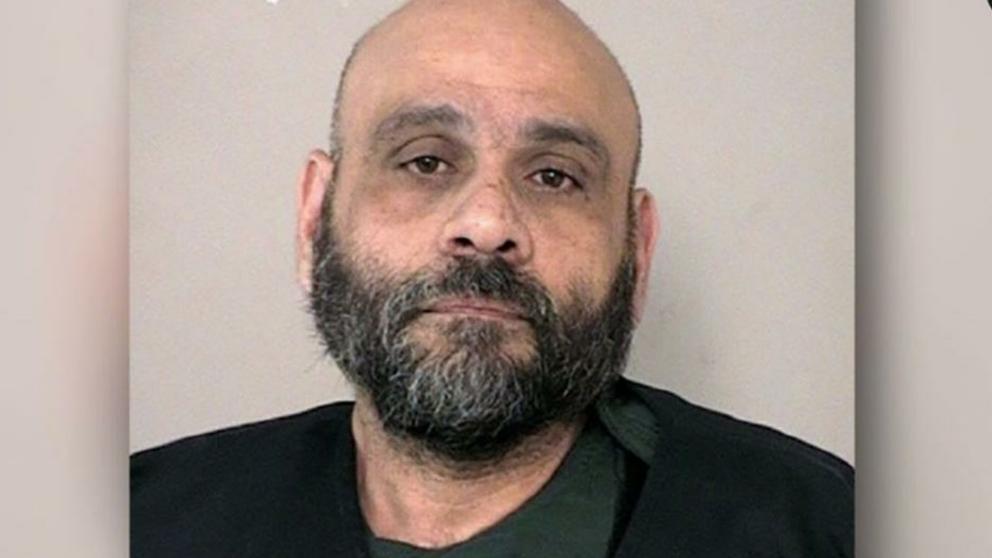 Law enforcement agencies in Richmond, Texas have announced the arrests of a pedophile nurse working for Texas Children's Hospital who was charged in the connection to distribution and possession of child pornography.

The Fort Bend County Sheriff's Office announced they arrested 51-year-old Ronald Noles this week after a tip from the National Center for Missing and Exploited Children came in saying that someone from the address of Noles was engaged in the transmission of illicit images and videos of prepubescent children engaged in forced sex acts with adults was recognized on an IP address that was traced to his home.

This prompted an investigation by the Fort Bend County Sheriff's Office which led to the eventual execution of a search warrant at Noles’ home.

Upon entry, investigators discovered and confiscated numerous electronic devices which were loaded with the illicit images and videos of young children, as well as mobile phones, SD cards, and computers.

Ronald Noles was then charged with an F3 Possession of Child Pornography, and transported to the Fort Bend County Jail where he's held on a $75,000 cash bond until a court hearing at a later date this month, as reported on the<a href="https://www.fortbendcountytx.gov/government/departments/administration-of-justice/sheriff-s-office/bureaus-divisions/detention-division/jail-public-information-inquiry"> Fort Bend County Jail inmate roster</a>.

The Richmond City Attorney's office will be prosecuting the case against Noles, but due to the fact that Ronald Noles worked so close to children at the Texas Children's Hospital, it raises suspicions as to whether any previous sexual abuse has occurred by Noles against their patients.

Despite this fact, the Texas Children's Hospital is refusing to speak on the matter, likely fearing a potential lawsuit, outside of a brief statement discussing their termination of Noles as a result of the pending charges.

The Texas Children's Hospital has released the following statement in a press release as per the response to the arrest of their employee:

<blockquote>"This employee was immediately placed on unpaid leave and has since been terminated. Given the gravity of this matter, we reviewed all of our hiring processes and procedures and confirmed they were followed when hiring this individual.”</blockquote>

<blockquote>"Texas Children’s Hospital continues to cooperate with authorities. We cannot share any further details given this is an employee matter. We appreciate your understanding."</blockquote

If you or anyone you know has any information related to Ronald Noles, you're urged to contact the Fort Bend County Sheriff's Office Detectives immediately at 281-341-4665 where you can remain anonymous if you choose to do so.

The likelihood that a pedophile caught with child pornographic images who worked around children and never attempted to seduce or touch one of those children is very slim, and the thought is incredibly disturbing.

Pedophiles oftentimes take jobs as teachers, coaches, doctors, police officers, nurses, or any similar career-path that could place them within the proximity of their fetish targets, which is a primary reason that parents should be wary of anyone who is around their child.

Just because a person is in a specific position of authority, such as a nurse or doctor, you shouldn't automatically trust that they have great intentions.

Most pedophiles are incredibly manipulative and brazen, as well as intelligent. They spend their entire lives under the cover of their career while secretly engaging in such hideously disturbing activities.

Thank you to the Fort Bend County Sheriff's Office and all agencies which ruthlessly hunt down these vile child-sex predators who victimize young children.