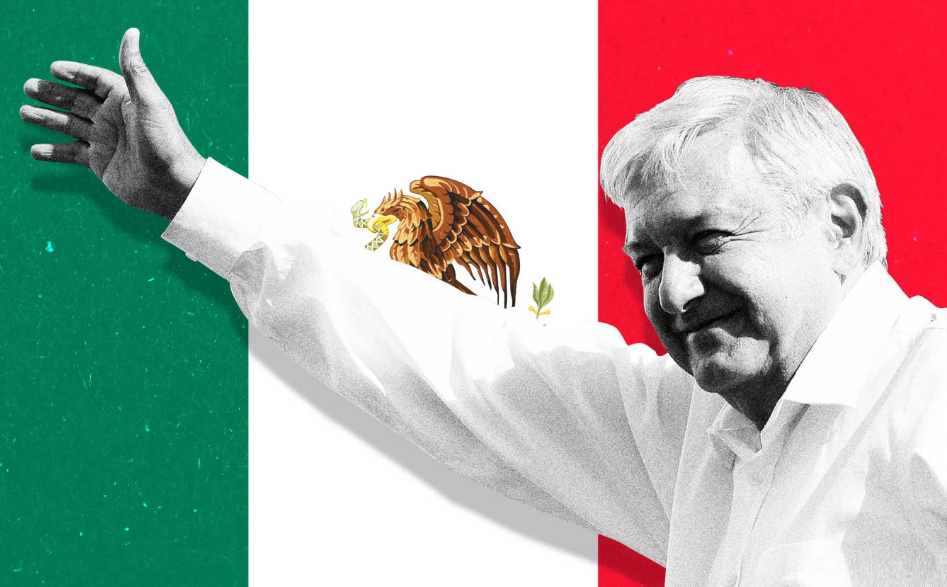 US President Donald Trump was one of the first world leaders on Sunday night to congratulate newly chosen Mexican President, Mr. Lopez Obrador, a move that was seen as ‘highly friendly and respectful’ by the Mexican press.

Yesterday, in one of his first interviews, with Mexican channel Televisa, newly elected Mr. Obrador claimed that he and Mr. Trump had already spoken and that they wanted to reach an “understanding.”

<blockquote class="twitter-tweet" data-lang="en"><p lang="en" dir="ltr">&quot;We talked about border security, trade, NAFTA, we talked about a separate deal, just Mexico and the United States,&quot; Trump says about conversation with newly elected Mexican president Lopez Obrador. He says their relationship will be a &quot;good one&quot; <a href="https://t.co/Q3IKTsAjWi">https://t.co/Q3IKTsAjWi</a> <a href="https://t.co/MekN3mumZj">pic.twitter.com/MekN3mumZj</a></p>&mdash; CBS News (@CBSNews) <a href="https://twitter.com/CBSNews/status/1013851274729742336?ref_src=twsrc%5Etfw">July 2, 2018</a></blockquote>

Mr. Lopez Obrador also stressed during the interview with the Televisa news network that Mr. Trump’s congratulatory tweet on Sunday night “was very respectful. That is what we always want to maintain with the US government, that there be mutual respect.”

“At the appropriate moment, we are going to get in touch, to reach an understanding. We are conscious of the need to maintain good relations with the United States.”

“We are never going to disrespect the U.S. government because we want them to respect us.”

Meanwhile US President Donald Trump, during the press briefing whilst being visited by Dutch Prime Minister Mark Rutte, acknowledged that the two men had spoken and he predicted the pair will have a “very good' relationship.”

POTUS stated that Mr. Lopez Obrador and he spoke freely on all topics and had a “great conversation” on anything ranging from border security, trade to NAFTA.

Mr. Trump: “I think he's going to try and help us with the border. We have unbelievably bad border laws, immigration laws, the weakest in the world, laughed at by everybody in the world.”

It's called diplomacy, something the liberal left should take a lesson from if they truly want to 'progress'…