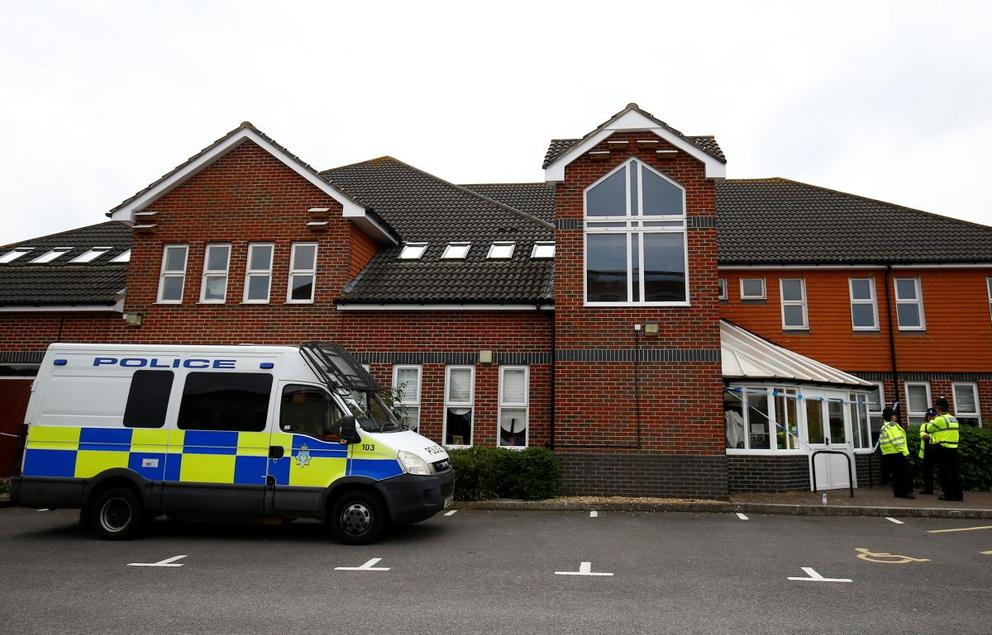 Two people are suspected of being poisoned in England after showing similar symptoms to those seen in a former Russian spy and his daughter who were also believed to have been poisoned. The two people were found to be in such a critical condition following the exposure to a still unknown substance that British counter-terrorism officers had to be called to join the police investigation on Wednesday.

Samples of the substance found in the two possible victims have been sent to the nearby military research center of Porton Down for testing. Deputy Chief Constable Paul Mills of Wiltshire Police was quick to clarify, however, that at this point it is not yet established if a crime has been committed.

Still, the investigators are closely looking at the angle that circumstances surrounding the current case bear a strong resemblance to what happened to ex-double agent Sergei Skripal and his daughter Yulia, who were victims of a nerve agent attack in March.

The British pair, a 44-year-old woman and a 45-year-old man, were brought to the hospital after they fell ill on Saturday in Amesbury, just seven miles north of Salisbury where the Skripals were discovered slumped unconscious on a bench on March 4.

The British couple remains in critical condition. Investigators have cordoned off at least five different areas, including a park, a property in Salisbury, a pharmacy and a Baptist church community center in Amesbury for their probe.

Mills shared that paramedics were called to a house in Amesbury on Saturday after the woman collapsed. They had to return later in the day when the man also fell ill.

Initially, the British pair were believed to have taken heroin or crack cocaine from a contaminated batch but tests are ongoing to identify the substance involved.

The man and woman are being treated at Salisbury District Hospital, the same medical facility where the Skripals were treated. The hospital refused to give any conclusive statements on the condition of the British couple pending their own medical examinations and tests to determine how they became unwell.

Britain blamed the poisoning of the Skripals on Russia with Novichok nerve agent, the first known offensive use of such a chemical weapon on European soil since World War Two. The accusation triggered a tense diplomatic crisis between Moscow and Western states allied with Britain. Russia, for its part, denied any involvement.

Moscow went even further and countered with a malicious suggestion that Britain may have carried out the attack to stoke “anti-Russian hysteria.”

Russian diplomats were expelled in European states and the U.S. allied with Britain who sided with Prime Minister Theresa May on the matter. Moscow hit back by also expelling Western diplomats from their country.

May’s spokesman said the government’s emergency response committee had met to discuss the new incident and would conduct further discussions on the matter.

Clearly the boffins had a leak. Wikipedia:

"In 1970, the senior establishment at Porton Down was renamed the Chemical Defence Establishment (CDE) for the next 21 years. Preoccupation with defence against nerve agents continued, but in the 1970s and 1980s, the Establishment was also concerned with studying reported chemical warfare by Iraq against Iran and against its own Kurdish population.[5]"