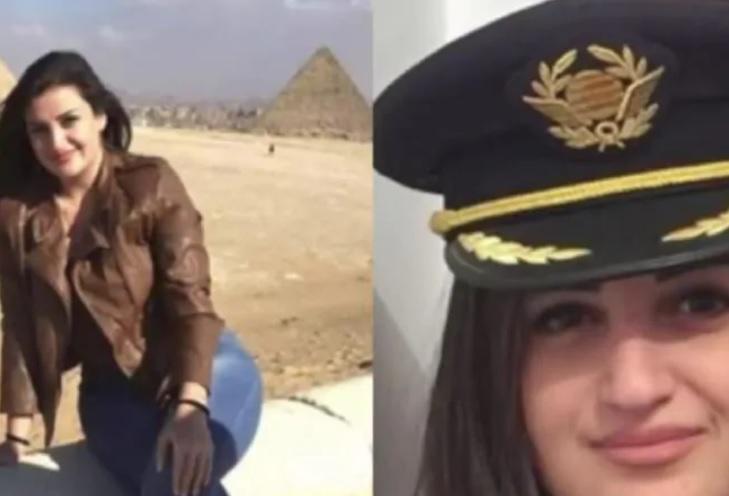 A Lebanese woman was sentenced in an Egyptian court to eight years in prison after she insulted Egyptians in a YouTube video. Mona el-Mazbouh is set to appeal the ruling on July 29 in hopes that her vacation to Egypt doesn't become an eight-year stay. El-Mazbouh's original sentence was 11 years but it was ultimately reduced to eight, according to the state media agency Al-Ahram. The video which landed el-Mazbouh in prison can be viewed below.

The Egyptian court charged the YouTuber with "deliberately broadcasting false rumors which aim to undermine society and attack religions." The sentence follows the posting of a 10-minute video on YouTube in which she used profanities to describe her Cairo holiday where she claims she was sexually harassed. El-Mazbouh goes on to describe Egyptians as the "dirtiest people" and Egypt as "the country of pimps" and of "beggars."

El-Mazbouh later posted a follow-up video apologizing for her words saying, "I definitely didn’t mean to offend all Egyptians." El-Mazbouh should have waited until she left Egypt before making the video because before she could depart the Egyptian city of Cairo she was arrested. Egyptian activist Amal Fathy was also arrested under similar circumstances last May after posting a video criticizing the state after a bad experience with an Egyptian bank.

Related coverage: <a href="https://thegoldwater.com/news/27244-Egypt-Why-Son-Of-Shoes-Was-Trending-Video">Egypt – Why ‘Son Of Shoes’ Was Trending (Video)</a>

Fathy railed against "the country's deteriorating public services and unchallenged sexual harassment." She was arrested and has been in custody since May. Fathy's arrest was described by Amnesty International as a "new low in Egypt’s crackdown on freedom of expression” and, along with other rights groups, has called for her release."

Egypt's parliament initially approved a bill in June placing social media accounts, blogs and websites with more than 5,000 followers under the supervision of the country's regulatory group. The government group can take action against content creators such as blocking them if they are found to be spreading fake news, inciting violence or any other lawbreaking.

Egypt is a corrupt, muslim SHIT-HOLE.

""Egypt's parliament ….'placed' social media accounts, blogs and websites with more than 5,000 followers under the supervision of the country's regulatory group.""

this was the Obama/Clinton plan for the USA