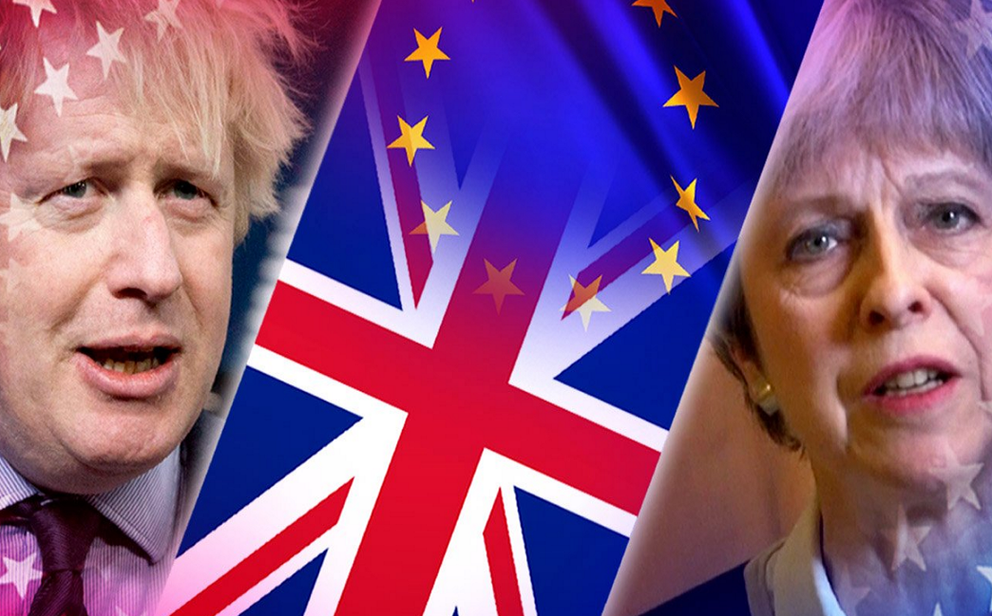 As the deadline for the final Brexit negotiations with the EU looms ever closer, so do the fractures within the governing Tory party. Many of the ‘Brexiteers’ expressed their continued unhappiness with Prime Minister Theresa May’s proposals, which most claim do not necessarily translate as a ‘hard Brexit’ as desired by their voters, but rather, to use the words of her main adversary within the party, Foreign Minister Boris Johnson, would turn the UK into a ‘vassal state’ of the 27 members bloc of the European Union, only in order for the Brits to keep some sort of simplified access to the single market.

As the EU is still the biggest trading partner for the UK, most politicians believe that they have no choice.

In the end, and for the good of presenting a unified party, Mr Johnson backed the plan, even though he stated earlier that doing so would be like “polishing a turd”. Some reporters even suggested the Foreign Minister referred to the Prime Minister as a ‘t**t’ during the negotiations, but this has not been confirmed. It is clear though that the level of infighting within the Tory government remains very high.

Of course, the British political talk shows of Sunday morning had only this subject to discuss.

One of the original Brexiteers, current Environment Secretary Mr Michael Gove, appeared on ‘The Andrew Marr Show’ and was asked whether he thought the proposed deal was everything he hopes for, to which he replied: “No, but I’m a realist.”

"No-one wants to walk away now because we are in the middle of a negotiation. What we need to do is to be able to walk away in March 2019."

Prime Minister Theresa May meanwhile continued to defend her proposal, claiming that: "The only challenge that needs to be made now is to the European Union to get serious about this, to come round the table and discuss it with us."

The EU was a globalist scheme to destroy, clean, safe white nations. so far so good…