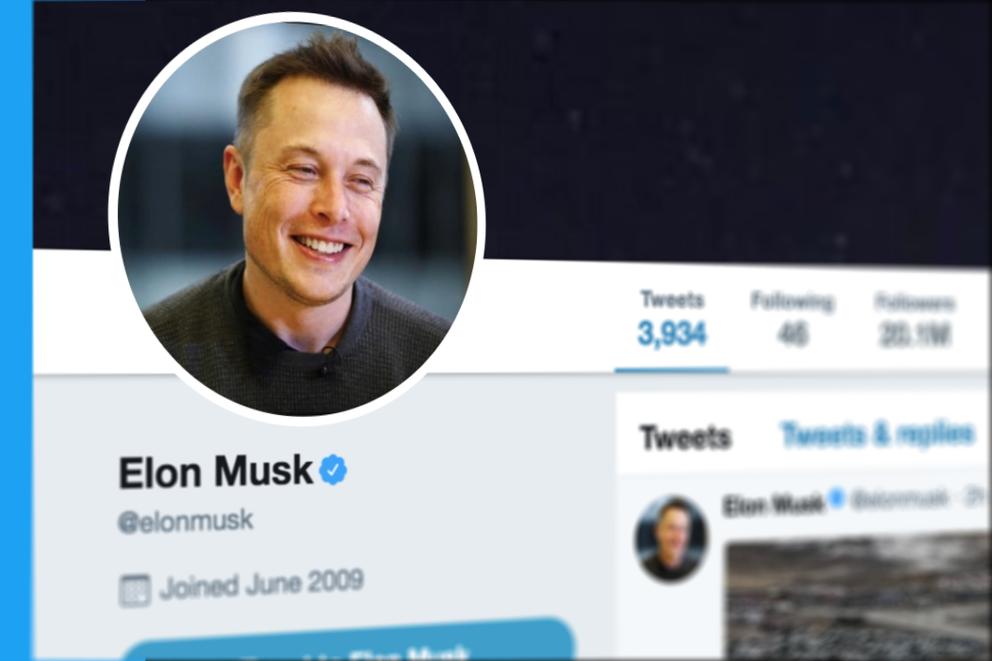 Tesla CEO Elon Musk has apologized on Twitter to the British diver who participated in the Thai cave rescue operation whom he had insulted for being a ‘pedo guy’ this week, after investors were starting to lose confidence in Mr Musk’s ability to keep a cool head as of late.

Mr Musk had claimed on social media this weekend that the British cave diver who had ridiculed his submarine a ‘pedo guy’ to which the latter threatened to sue him.

<blockquote class="twitter-tweet" data-lang="en"><p lang="en" dir="ltr">As this well-written article suggests, my words were spoken in anger after Mr. Unsworth said several untruths &amp; suggested I engage in a sexual act with the mini-sub, which had been built as an act of kindness &amp; according to specifications from the dive team leader.</p>&mdash; Elon Musk (@elonmusk) <a href="https://twitter.com/elonmusk/status/1019471467304513537?ref_src=twsrc%5Etfw">July 18, 2018</a></blockquote>

Long time investors in Tesla and SpaceX reacted this week by saying it was becoming clear Mr Musk was ‘losing the plot.’

As Tesla and SpaceX CEO, Mr Musk has always been a major presence on social media. But this weekend’s tweet where he called the Thailand cave rescue diver a pedophile in front of 22.2 million Twitter followers may have been ‘a bridge too far’.

Professor Erik Gordon, who teaches law at the university of Michigan, claimed: “This has nothing to do with defending Tesla.”

“This goes over a line where he can’t claim ‘Well, my big sin is that I go too far in defending the company.'”

Mr Musk, under pressure from investors to deliver on his promise to produce enough of the Model 3 lower-priced electric car, which starts at $35,000, has been drawing attention with his quirky social media tweets as of late.

Hedge fund manager Mr Mr Mark Spiegel, claims his social media behavior is now hurting the company as well: “It’s all based around this rabid Elon Musk fan base. Once that fan base starts to see what kind of person they’ve been worshipping, they will turn on you on a dime,” before going on to compare his tweeting style to that of US President Donald Trump, claiming that the two have “amazing amount of personality defects in common.”

“It’s very dangerous if you just blurt things out.”

Mr Robert Drechsel, who teaches media law at the University of Wisconsin, agreed with the hedge fund manager’s assessment, claiming it might be best for Mr Musk to stop tweeting for a while: “You can’t be doing yourself any favor minimally by creating this kind of a distraction, and at worst raising questions about your credibility.”

“I’m certain they wish he would be a more cautious tweeter.”

Musks a bitter nerd that became a billionaire and now has anger issues. Maybe the stock drop had something to do with his threat of producing a kid sized cave rescue sub? Like that’s a valuable asset in a cave rescue! If you could get even a child’s sized sub into an area it wouldn’t be needed for the rescue.