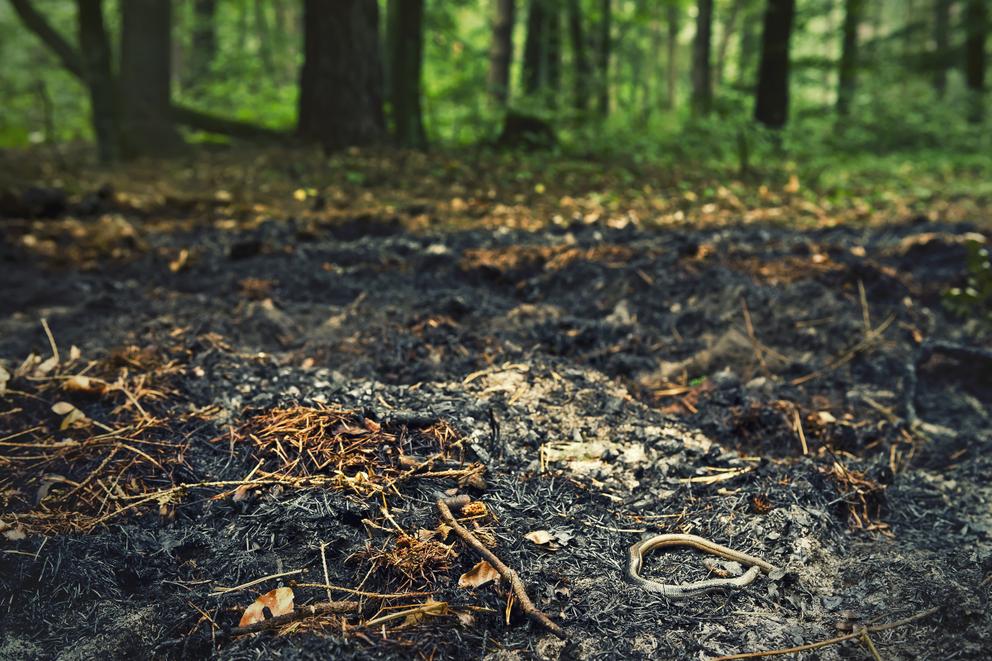 India - Woman Burned Alive For Marrying Outside Of Caste

A woman in India paid the ultimate price for her decision to marry a man outside her caste. The 19-year-old woman was allegedly burned to death by her father in a Madhya Pradesh village on Friday morning. Police are saying they suspect the case to be an honor killing. What kind of honor is there in killing a teenage girl?

The barbaric act took place in Chainpur Sarkar village in the Khandwa district which is about 250 km from Bhopal. The victim has been identified as Laxmi Bai, 19, and her father, Sundar Lal Yadav, 52, has been arrested for her murder. Bai's brother, Rajendra Yadav, 28, has also been detained, according to a police official.

Investigators discovered the family members were against her decision to marry a man who belonged to another caste, but she insisted on doing so. Khalwa police station in-charge Kailash Panse said her resolve angered her family members. When the victim was leaving her home around 7:30 in the morning, her father stopped her from leaving.

Yadav then poured kerosene all over his daughter and set her on fire. Police official Panse said Bai died at the scene. Neighbors rushed to Bai's cries but were too late to save her. The police were informed and they sent for a post-mortem. The investigation is still underway.