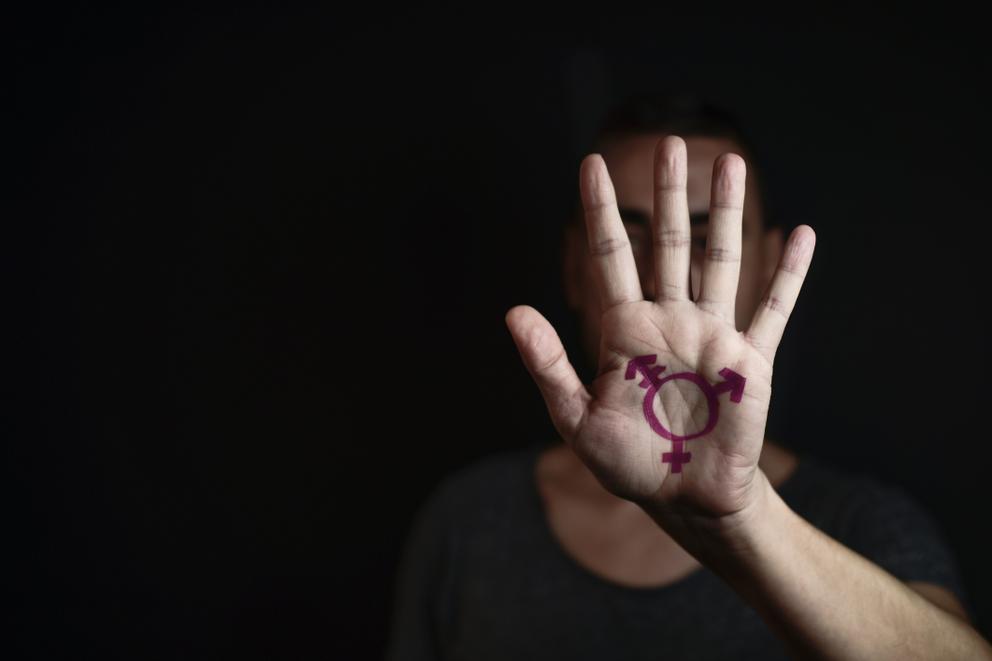 Four women were sexually assaulted in New Hall jail in Wakefield, West Yorkshire after a transgender inmate was housed in the female jail despite not having the sex-change surgery. The first assault took place within days of the transgender inmate arriving at the jail.

One inmate claimed the prisoner made inappropriate comments about oral sex and another inmate said she was assaulted while a fourth claims she was kissed on the neck. The transgender inmate has been sent to a Category B men's jail despite the debate over whether transgender inmates should be sent to female facilities before having gender reassignment surgery.

There are around 125 transgender inmates in England and Wales as of March 2017 compared to only 55 in 2016. Transgender women in the UK can only legally change their gender on their birth certificate if they have been medically diagnosed with gender dysphoria and have lived as a woman for two years. This is often taken into consideration when judges decide whether to send transgender prisoners to female or male prisons.

Fuk them! If their born a male then that's what they are no matter if they cut it off or not! Time to quit coddling these damn freaks. Their a abomination against God and humanity!

Who could have seen this coming?