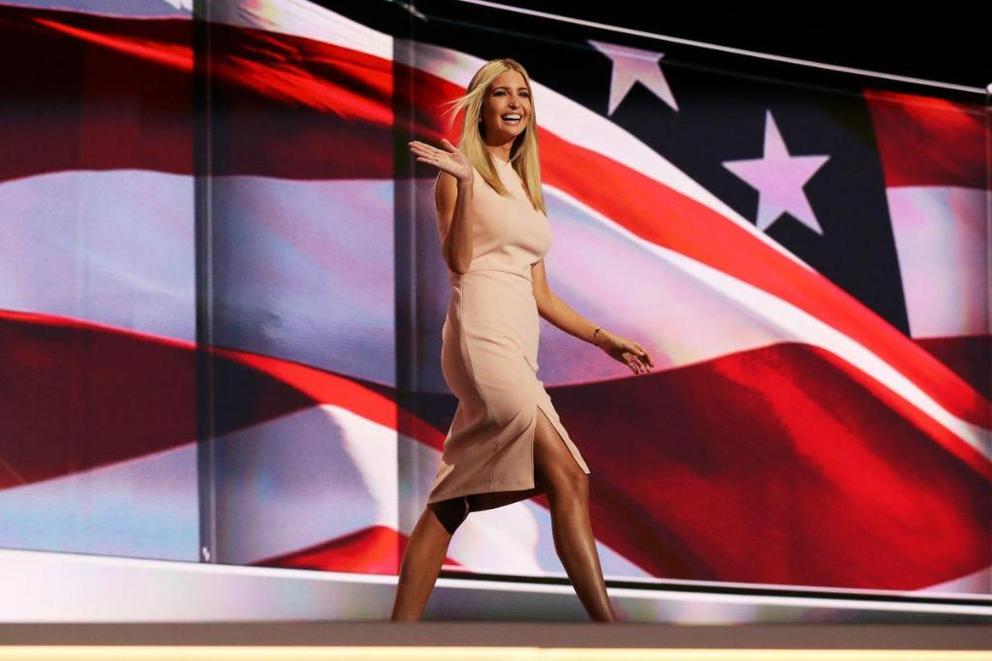 Ivanka Trump is shutting down her fashion brand in a move that could be seen as her way of avoiding further criticisms on a potential conflict of interest with her being a presidential daughter and a White House senior advisor.

Ivanka stressed that she is giving up her business that she worked hard for to focus on her work at the White House. She said in a statement: "When we first started this brand, no one could have predicted the success that we would achieve. After 17 months in Washington, I do not know when or if I will ever return to the business, but I do know that my focus for the foreseeable future will be the work I am doing here in Washington, so making this decision now is the only fair outcome for my team and partners."

The brand’s 18 employees were already briefed on the decision that the business will shut down for good. The Ivanka Trump brand sold women’s clothes, accessories like handbags, perfume, and high heels. Current bran president Abigail Klem said it has seen strong sales growth following its inception in 2014. It also just recently rolled out an e-commerce platform to capture shoppers who have keenly moved online to do their shopping there.

After her father won the presidency and invited her to move to Washington more than a year ago, eventually being named a senior advisor, Ivanka has stopped working directly with the company. Yet protests by her father’s critics against alleged conflict of interest on her part persisted including angry calls for boycotts of the brand from liberals.

Neil Saunders, managing director of GlobalData Retail said: "While the company is still viable, doing business has become far more challenging and these problems will only increase."

Klem said it was a difficult decision for Ivanka. In the end, she chose her work at the White House over her shoes and accessories.