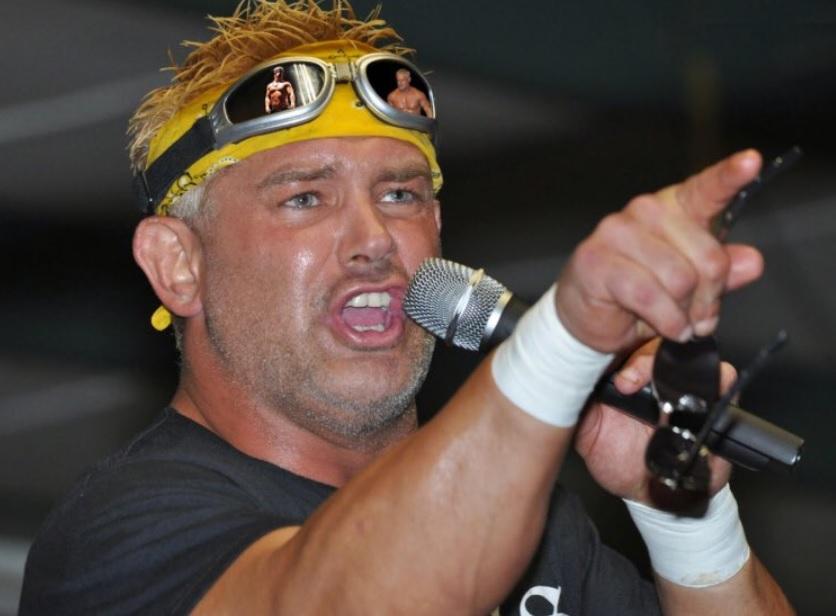 The former WWE Tag Team Champion known as Grandmaster Sexay has died. TMZ reported Brian Christopher Lawler was arrested for DUI and evading police in Tennessee earlier this week. Now, Lawler has died after hanging himself in his jail cell. He was taken to the hospital immediately after he was found in his cell but he did not survive.

His family has not yet released a statement to the public yet. Lawler made a career competing in the WWE as Brian Christopher, also known as Grandmaster Sexay. He went on to popularize himself in the Light Heavyweight Division as "Too Sexy" Brian Christopher after being a key part of the USWA promotion.

Christopher eventually switched from his cocky character to a hip-hop style persona as Grandmaster Sexay. He teamed up with wrestlers like Scott Taylor and adopted the team name Too Cool. The team reached success which led them to become WWE Tag Team Champions in 2000.

TMZ reported Lawler was spotted by police swerving and speeding while driving around 1 a.m. on July 7th. When police tried pulling him over he failed to stop. When he finally did stop, he smelled of alcohol and police found an open container. He was booked for DUI and evading arrest and given a $40,000 bail.

Something doesn't sound right at all! Did he say something bad about the clintons?