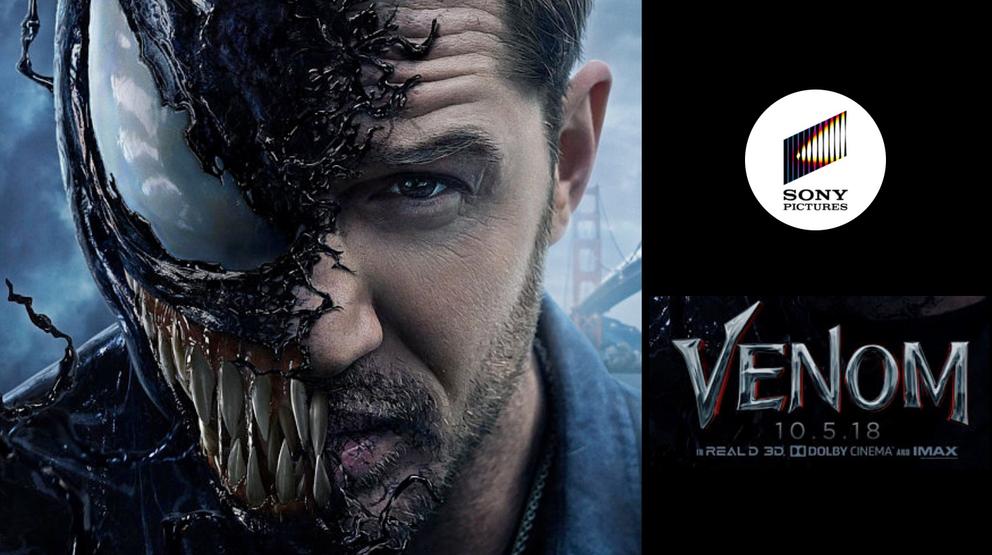 Venom Trailer 2 Takes Fans On A Hell Of A Ride

Tom Hardy has been one of my favorite actors since Batman The Dark Knight Rises when he played opposite of Christian Bale's iconic Batman. Now, Hardy is taking a somewhat less masculine role and more like a nerdy journalist type like a Peter Parker of Spider-man, in fact, the trailer shows that Spider-man and Venom both started off in a very similar way. I've been a fan of every hardy film since Batman but also dating back to 2008's Bronson where Hardy played Britain's most savage criminal who went by the name Charles Bronson.

Now, Hardy is playing two characters in one, one of them being a nerdy, pussy-footed journalist (hard to believe Tom Hardy even when he does his best nerd impression), and the other being a parasitic evil monster that gives him superpowers in exchange for the use of his body as a host. Soon, Venom is using his powers for good thanks to Hardy's character having 50% control, but things get out of control quickly when the lab that spawned the parasitic technology that infected Hardy begins getting out of control.

The first trailer for Venom wasn't received very well. Many griped about how Venom looked regarding in CGI. I thought he looked badass. The second Venom trailer has me convinced that this is going to be the hell of a thrilling ride. Ever since Tom Hardy's maligned character Bane threw Christian Bale's Batman around like a rag doll and had that eerie and screeching laugh, I've been hooked. By the way, Bale makes a brief appearance in his portrayal of Venom!

Fans seem to have had a much better reaction to the second trailer which shows much more of Venom himself and the video racked up nearly 3 million views in only a view hours with 210k likes and 4.4k dislikes.

Fuck yeah! Lets go! About time we get a good Super Hero movie that isn't PC

I wonder why they are making Eddie Brock out to be a wimpy nerd in this one. Could be because the last time Venom was on screen he and Brock were played by the skinny punk from That 70's Show. The original story, Brock was a reporter who hated Peter Parker but was also a bodybuilder.