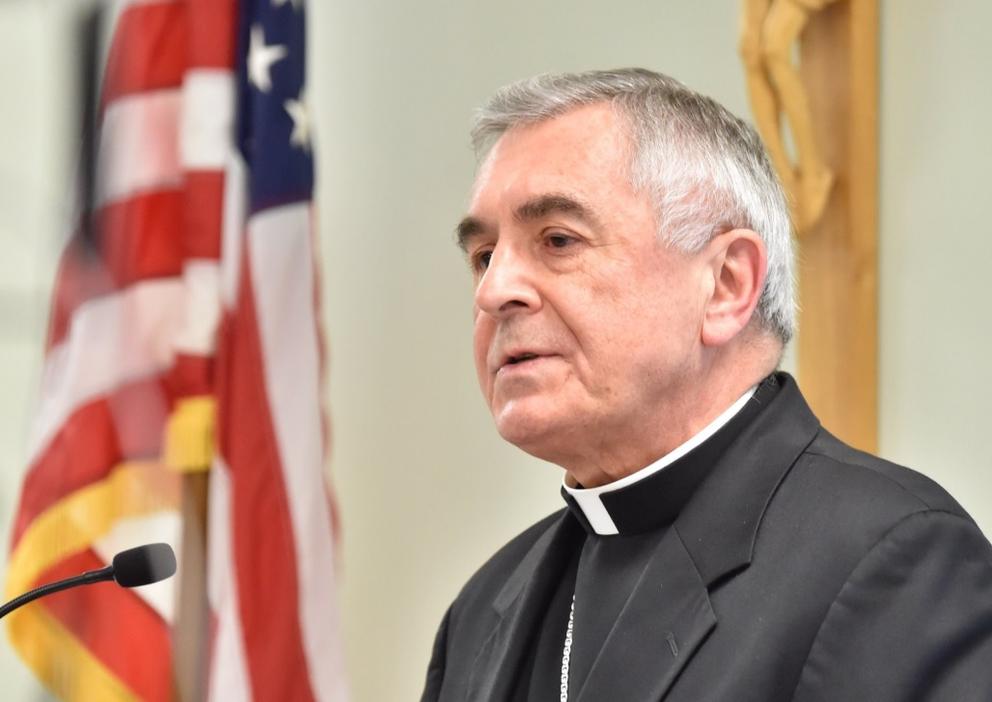 Bishops and priests who led a diocese in Harrisburg, Pennsylvania for 70 years have been exposed as pedophiles by their own elders. A Roman Catholic diocese was forced to admit Wednesday that 71 priests and members of the church had been accused of abusing children for decades and their names will be removed from all church property.

Harrisburg Bishop Ronald Gainer announced the church's actions at a news conference and apologized to the victims, the Catholic faithful and the community. "Many of those victimized as children continue to suffer as survivors from the harm they experienced," Gainer said.

The Harrisburg Diocese became is the second of six dioceses under investigation by state prosecutors to come forward before the release of a pending grand jury report on sex abuse within the Roman Catholic church in Pennsylvania. A Diocese in the town of Erie released its own findings of guilty in April and condemned the guilty's actions.

The 900-page state grand jury report should have been released by now but is being held up by some priests and their lawyers with various legal challenges to slow the release. The court did say that it identified over 300 "predator priests" in the six dioceses it investigated. Many of the alleged sexual abuses occurred in the 1970s, ’80s, and ’90s.

Related coverage: <a href="https://thegoldwater.com/news/28475-Vatican-Protected-Monsignor-for-a-Year-Before-Indicting-the-Catholic-Diplomat-for-Child-Porn#28479">Vatican Protected Monsignor for a Year Before Indicting the Catholic Diplomat for Child Porn</a>

Gainer admitted that church leadership failed to protect children by not adequately responding to the allegations of misconduct as victims came forward throughout the years. Democrat State Rep. Mark Rozzi said, "They’ve done all this on the heels of the grand jury report coming out. Still, nonetheless, they did it and that part is great." Rozzi himself was sexually abused by a priest as a boy and supports legislation to repeal the statute of limitations on sexual crimes against children.

the evil catholic church only comes clean after they get caught then it's back to abusing kids as usual….. imagine how many kids were raped hundreds of years ago when the church ran much of Europe. Whistleblowers would have been burned at the stake.