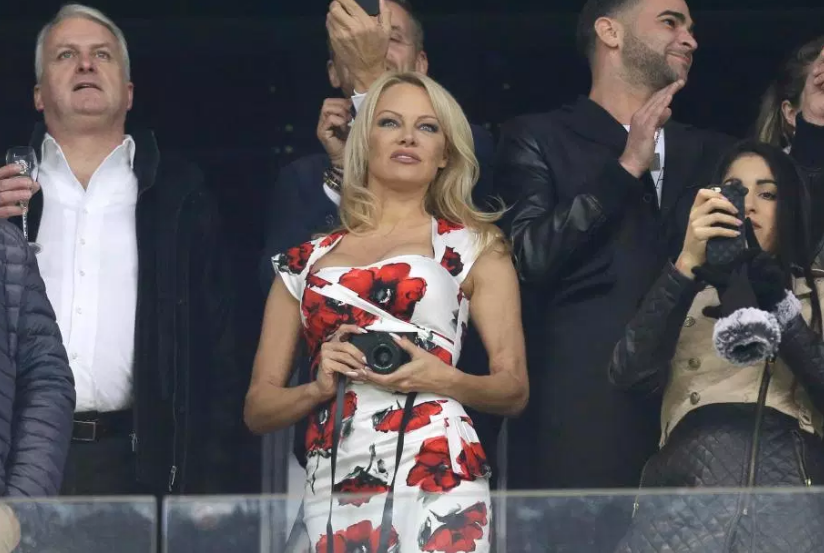 France - Why Did Pamela Anderson Open A Bakery Near Marseille?

Canadian actress and former Baywatch star Pamela Anderson is doing very well at 51, thank you. She’s opened a bakery near Marseille, focusing on vegan food and can be seen at the Marseille football club stands during weekends cheering on her boyfriend, French international football player Adil Rami, 19 years her junior.

Her red bikini that had her running on the beaches of Malibu has now been traded for an apron after she opened her own bakery in a quiet village in the south of France.

Ms Anderson stated that she’s “adopted France as her new home” in order to be closer to her World Cup winning partner.

“I have my boulangerie, I drive my little car around with my dog. I love the energy and I love that part of the world. It’s my new adopted home.”

Asked about the apparent age difference, she told him: “I say to him; one day, I am going to fall apart, you know that? So be prepared. Let’s be in love for as long as we are in love and if there is ever one day, you look at me and go ugh, well, I can always go and live in another country.”

Pamela’s boulangerie and restaurant both opened last month to raving reviews in the French press. She focuses on her love of vegan food and attributes her meat-free diet to boosting her sex life.

Most of her fans are still amazed she chose a French footballer to share her next years with. Adil Rami returned to France after footballing spells in Spain where he played for FC Sevilla and Italy where he joined the ranks of AC Milan. At 32, he became one of France’s world cup stars.