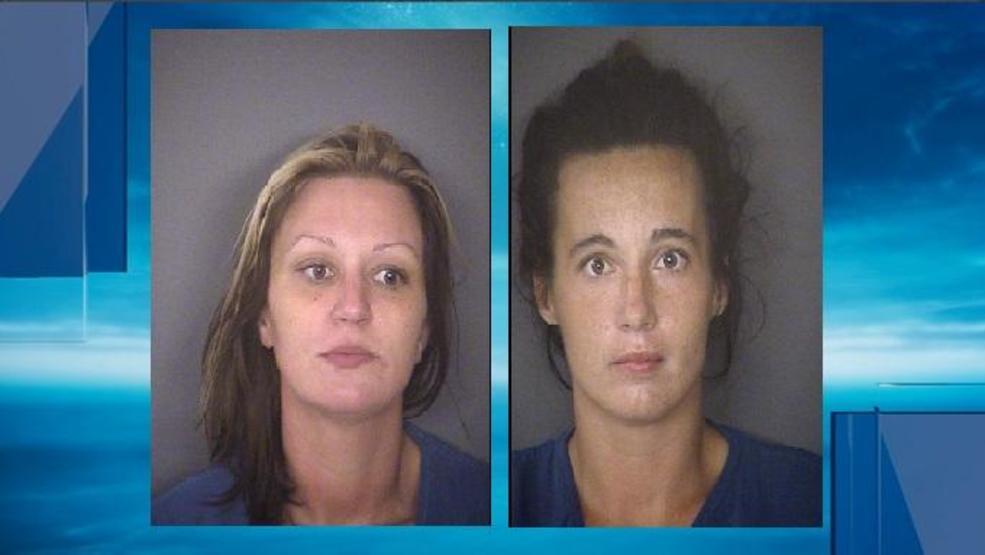 Two women thought they could get away with shoplifting various DVDs by wearing different wigs to hide their identities. They thought wrong as their little ploy was soon busted and they were arrested.

The arrest affidavit says the women are accused of stealing around 917 DVDs with an estimated value of $35, 118.83. Their tactic was to use various wigs each time to conceal their identities and placed the DVDs they steal on their purses.

The women have been identified as 33-year-old Kristina Marian Rost and 25-year-old Theresa Lynn Tagtmeir.

Tagtmeir was arrested on June 6 at the Barnes & Noble at 11711 Bandera Road following reports of a large number of thefts in the area since April. The regional prevention manager of Barnes & Noble's identified the two women who used different wigs and clothing in the 15 to 20 times at three different stores where they shoplifted DVDs.

Tagtmeir was arrested when the regional manager recognized her when she entered the store on June 6 wearing a pink dress with a large black belt along the waist. She was caught grabbing a stack of DVDs and putting them in her purse.

The suspect panicked when the manager approached her, and she dropped the DVDs in the process.

Tagtmeir eventually confessed to the crime and even revealed Rost as her accomplice in pulling off the said thefts. She said they were both from Florida and were just in Texas to bury her father in Corpus Christi.

She said they didn’t have enough money to live so they thought of stealing DVDs from various locations and selling the items to CD exchanges around the city.

It is not clear, however, where they got the various wigs to use in their crime- or if they also stole the same items.

THE 90'S CALLED AND WANT THEIR STORY BACK