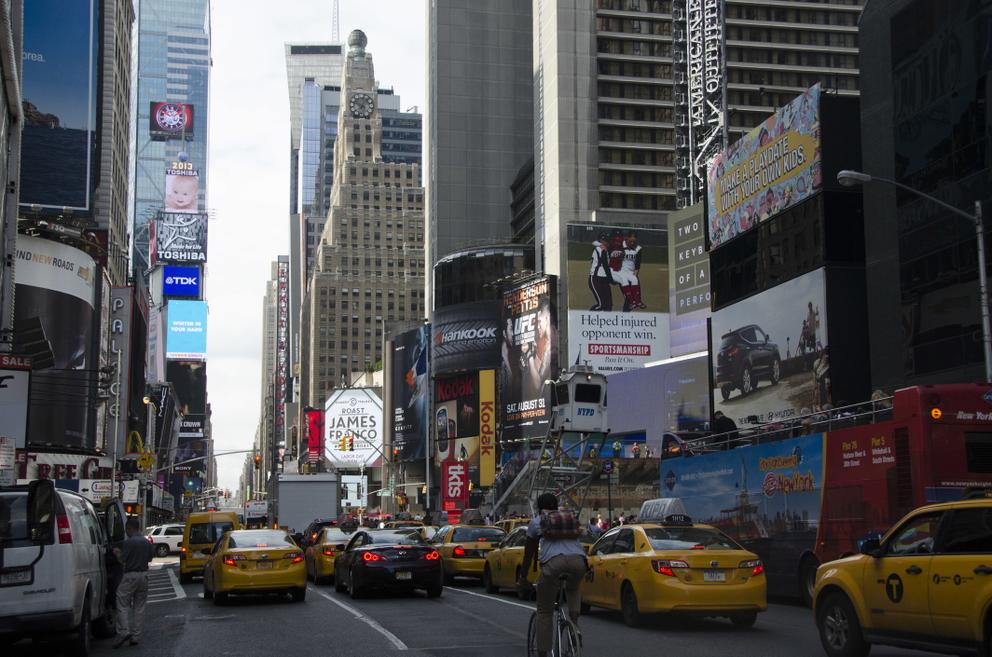 The city of New York became the world’s first metropolis to cap the number of licenses granted to ride-hailing apps like Uber and Lyft.

US cities, which were the first to be introduced to ride-hailing apps, have shown what this would mean for taxi drivers worldwide. Over in Europe, London has been introduced to legal battles over licenses whilst France and Spain both saw major taxi strikes blocking their cities in the past few months.

Over in New York, some 80,000 drivers now operate throughout the city with ride-hailing apps, versus just 13,500 official yellow cabs.

The protesting taxi drivers in front of city hall held up signs showing the names and faces of six taxi drivers who had taken their lives since December. According to taxi unions, the financial pressures caused by the growth of ride-hail car services are a major cause for driver suicides.

New York Mayor Bill de Blasio stated: "Our city is directly confronting a crisis that is driving working New Yorkers into poverty and our streets into gridlock. The unchecked growth of app-based for-hire vehicle companies has demanded action – and now we have it."

The ride-hail apps themselves meanwhile protested the move, saying it would result in higher prices.

Lyft stated the cap would "bring New Yorkers back to an era of struggling to get a ride, particularly for communities of colour and in the outer boroughs."

Meanwhile, Uber said it would result in higher prices and longer wait times: “the City’s 12-month pause on new vehicle licenses will threaten one of the few reliable transportation options while doing nothing to fix the subways or ease congestion.”

Over in Europe, taxi drivers have been protesting all summer against the introduction of ride-hail apps throughout the major cities, which has resulted in legal fights in London, UK and taxi strikes blocking the centers of all major cities in Spain (see our related coverage).