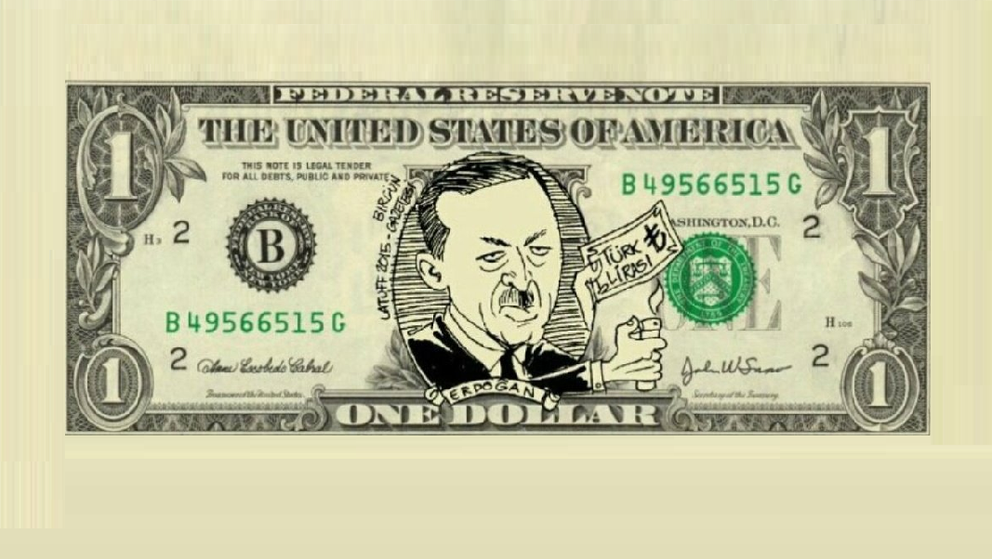 Pastor Andrew Brunson - Erdogan: "They Have Dollars, We Have Allah"

The US-Turkey standoff over the captive pastor that the White House administration wants to see returned to the US, Mr Andrew Brunson, started to take on the form of an economic catastrophe when US President Trump layered on another coat of downwards movement for the heavily embattled Turkish lira which, as we reported you yesterday, had already sunk to its lowest level ever.

US President Donald Trump sent out a tweet in the afternoon which completely torpedoed the Turkish currency, stating: “I have just authorized a doubling of Tariffs on Steel and Aluminum with respect to Turkey as their currency, the Turkish Lira, slides rapidly downward against our very strong Dollar! Aluminum will now be 20% and Steel 50%. Our relations with Turkey are not good at this time!”

As a result the Turkish economy and its currency go further down the drain, ending the day at 6.47, having thus lost some 40% of its value versus the US dollar since the beginning of the year, and, significantly, 30% of that was achieved ever since Turkish President Erdogan gained his new powers through an election in June.

The currency carnage also has repercussions for European and Asian banks who have invested in Turkish bonds and stocks as they now fear the Turkish economic bloodbath could turn into a newly styled Iceland crisis, but many times bigger.

Just as Icelanders in 2007-2008, many Turkish banks and small business owners took out loans in Euros and Dollars with foreign banks, meaning they now have to repay much more than the loan is worth.

Turkish President Erdogan told his supporters not to worry too much: "Various plots are ongoing. Don't pay attention to these campaigns. They have the dollar, but we have our people and Allah."

His opponents claim that Mr Erdogan’s stubborn position on the US’s demand over pastor Andrew Brunson as well as the appointment of his son-in-law as finance minister are too blame. Mr Umit Akcay, a Turkish professor of economics at the Berlin School of Economics and Law, claimed: "The warnings we have issued for months are unfortunately happening. Turkey is experiencing a currency crisis. We are entering a very difficult period. The government is responsible."

Allah is not Jehovah. Is not our God. Is a pagan god. So I don't care of what this copycat of Hitler says

Allah is not Jehovah. Is not our God. Is a pagan god. So I don't care of what this copycat of Hitler says