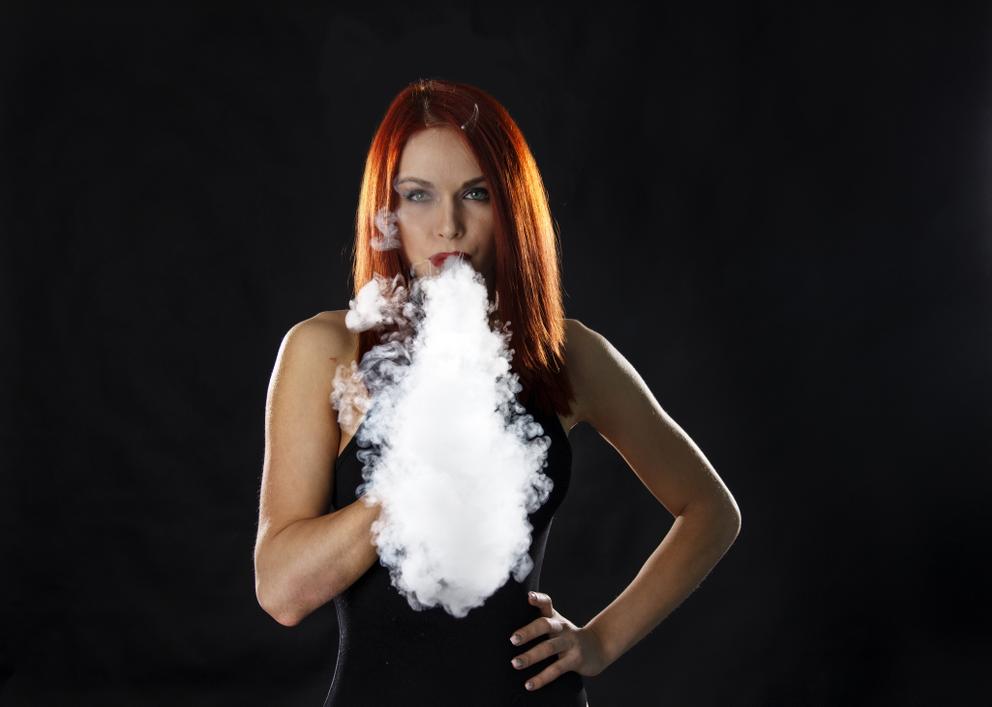 UK - MP's Say Rules Around E-Cigarettes Should Be Relaxed

The findings of the MPs' committee also call for the government to consider changing legislation to allow their use in public places. Public Health England said there is no evidence that vaping is a gateway to smoking for young adults. The science and technology MPs' committee said they are not being utilized by the NHS as a tool to help people stop smoking as much as they could be.

Related coverage: <a href="https://thegoldwater.com/news/4871-Uruguay-To-Sell-Legal-Marijuana-For-1-30-A-Gram">Uruguay To Sell Legal Marijuana For $1.30 A Gram</a>

The report called it "unacceptable" that a third of the 50 NFS mental health trusts in England had a ban on e-cigarettes on their premises adding that there is only a "negligible health risk" from second-hand vapor. The committee called for greater freedom to advertise e-cigarettes, relaxing of regulations and tax duties to reflect their relative health benefits, a debate on vaping in public places, and to rethink limits on refill strengths and tank sizes.

An estimated 2.9 million people vape in the UK and about 470,000 of them are using them to help quit smoking real cigarettes. The report did recognize that the long-term health effects of vaping are still a mystery but said e-cigarettes are a far less harmful alternative than real cigarettes.

The chairman of the science and technology committee Norman Lamb said, "E-cigarettes are less harmful than conventional cigarettes, but current policy and regulations do not sufficiently reflect this and businesses, transport providers and public places should stop viewing conventional and e-cigarettes as one and the same. There is no public health rationale for doing so," Lamb said.

Vaping is fine, it is gross that BIG Tobacco lobbies against e-cigarettes and funds research that is only looking for side effects and negative aspects. They have yet to find any