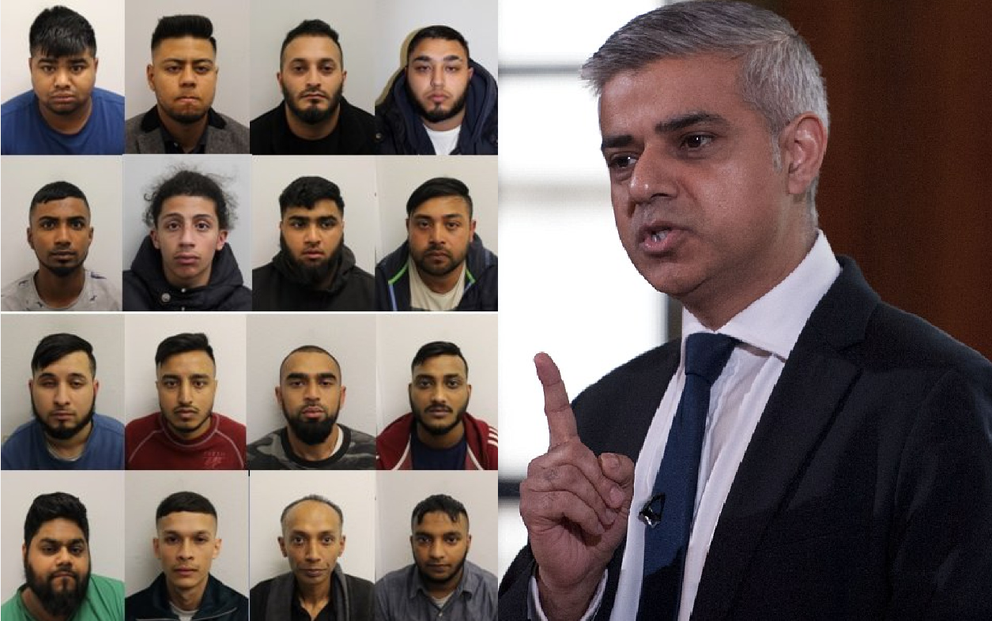 19 men of mostly Muslim background were sentenced in the past few days for charges including the supply and sale of heroin and crack cocaine. They received a total sentence of 49 years. The media reporting on the verdict has been quite slim to non-existent.

Judge Peters of Snaresbrook Crown Court claimed: “People look out of their windows and see drug dealers going about their criminal, evil work oblivious to the residents and workers of the area.

“These are two of a large police operation to try and stem the awful explosion in supply on the streets of Whitechapel of class A drugs. These facts are just horrific.”

The gang used BT phone boxes from their own night shops so that callers would not be charged for the first few minutes of calls as they made arrangements for the drug deals.

Posing as drug users, metropolitan police were able to meet up with gang members in Whitechapel streets to pick up packages of crack cocaine and heroin.

Deputy inspector Mr. Mike Hamer said: “I am very pleased with the results of this first wave of sentencing. Removing these men from our streets is an incredible result for the community. Putting them in jail will severely disrupt the supply of drugs.”

Tower Hamlets Mayor Mr. John Biggs declared: “Our message to drug dealers is clear – we will push for the strongest penalties.”

As part of the gang, three boys aged 15, 16 and 17 were also sentenced after pleading guilty to supplying cocaine and heroin for the users.