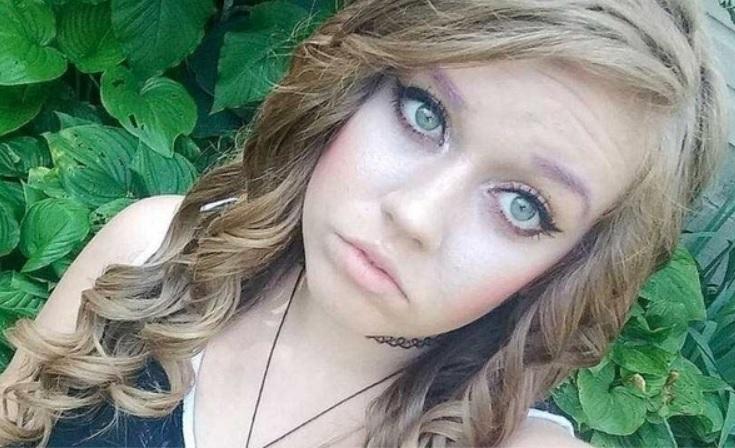 Pennsylvania - Arrest Made in Case of Missing 23-Year-Old Woman

One reality that is becoming ever more clear is that far more men seem to be killing women when compared to the number of women killing men. It seems every day a new act of murder is committed against a woman either at the hands of a criminal illegal alien or a deranged citizen. Another murder took place earlier this month, and West Chester police have arrested 29-year-old Michael Anthony Strouse and charged him with killing Ellen Weik.

This incident started on August 1st when Weik's mother reported her 23-year-old daughter missing. Friday, police found a body off of Milliken Road in a field. They believe it may be the missing girl, but did not confirm the identities.

West Chester Police Chief Joel Herzog issued a statement updating the progress of the investigation which is ongoing and waiting for the coroner to report the final identification. "We need to fan out and see if there is any other evidence on how did the body get to that location," Herzog said. People of the Hawthorne Hills community are shocked at the discovery of the body so close to their small community.

Strouse has a criminal history consisting of indecent exposure for which he was sentenced to one year of probation. In that incident, Strouse exposed himself to a mother of two. The community is keeping a close eye on each other as the search continues for the missing 23-year-old. Hill added, "The first thing I did was call my ex-wife, in case this guy is not the guy. For her safety and stuff. To be a little bit more aware."

he's white but trying real hard to be black with his dreadlocks. death row!

Whites with dreads is a sure sign of mental illness. For that matter anyone that lets their long hair get so nasty it clumps together in rat nest hair balls that smell of shit probably has mental health issues.