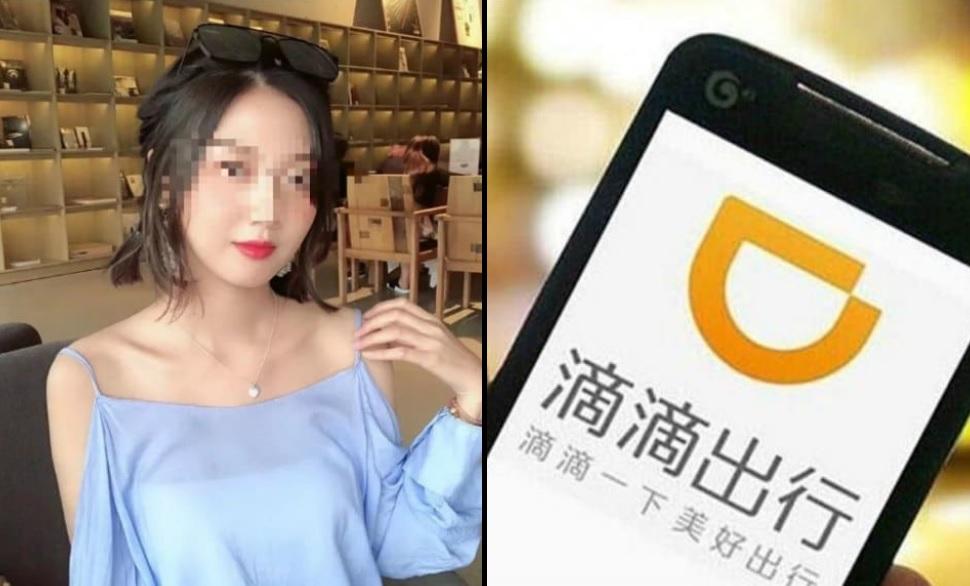 A passenger of a ride-sharing service in China got more than a ride when she got in a car belonging to the fleet of the country's largest ride-hailing firm Didi Chuxing. 20-year-old Xiao Zhao was targeted by her driver after getting into a Didi carpool vehicle around 1 p.m. local time Friday in China.

The woman messaged a friend at 2 p.m. seeking help before losing contact, according to police in Yueqing city, Wenzhou. Around 4 a.m. the next morning, police located the driver of the Didi carpool vehicle and identified the 27-year-old driver Zhong as a suspect.

Related coverage: <a href="https://thegoldwater.com/news/35060-Australia-Will-The-Right-Wing-Coup-Pay-Off-Video">Australia – Will The Right-Wing Coup Pay Off? (Video)</a>

Chinese authorities announced Zhong had confessed to raping and killing his passenger. They also revealed Zhong had cooperated and had helped police recover the body. The investigation is still ongoing. The Chinese ride-sharing company Didi Chuxing is the largest of its kind globally, based on the number of trips. Didi Chuxing released a statement saying it was "immensely saddened by the tragedy."

"We are deeply sorry. We fell short of your expectations. We can't and we won't shirk from our responsibilities," the statement continued. The Chinese ride-sharing company has been valued at $50 billion and is quickly taking over markets overseas with an emphasis on those in Australia, Mexico, and Brazil in its attempt to take on Uber.

The rape and murder of Zhao by a Didi Chuxing driver are the second of its kind to take place this year. Just one day before the victim was raped and murdered; a passenger complained to Didi that the driver (Zhong) had harassed her by repeatedly demanding she sit in the front seat.

The passenger also claimed Zhong drove to a remote area and once the woman got out he continued to follow her "for a distance." Didi admitted that its customer service failed to follow up the complaint with an investigation within two hours as the firm's policy promises.

The Chinese ride-sharing firm is currently targeting Australia and looking to expand to more countries.

notice how the Chinese company expresses human emotion over this murder and takes full responsibility. in the USA, they'd have their jew attorney spokesperson go before the media to deflect lawsuits.