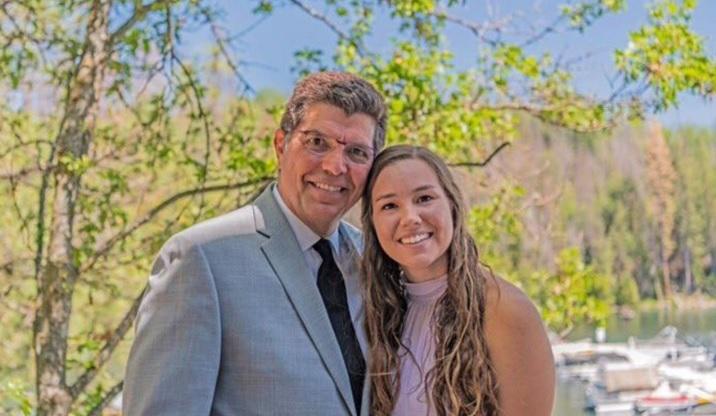 Mollie Tibbetts became a nationally recognized name after she was murdered at the hands of an illegal alien fueling the highly politicized immigration debate. Now, the father of Mollie Tibbetts has penned a scathing editorial denouncing the use of his daughter's death to further political agendas.

Ron Tibbetts write an open editorial in the Des Moines Register Saturday where he revealed that his family has appealed to politicians to quit including Mollie in their debates and arguments. Mr. Tibbetts also wrote that politicians have listened and stopped politicizing his daughter's death.

One thing the family hasn't been able to change is the fact that Mollie's alleged killer is an illegal immigrant. "I encourage the debate on immigration; there is great merit in reasonable outcome," Tibbetts said. "But do not appropriate Mollie’s soul in advancing views she believed were profoundly racist."

Tibbetts added that his daughter's death is not "a pawn in others’ debate". He accused people of using his family in racist rhetoric which is affecting their ability to "grieve in privacy and with dignity." Tibbetts also wrote, "The person who is accused of taking Mollie’s life is no more a reflection of the Hispanic community as white supremacists are of all white people. To suggest otherwise is a lie. Justice in my America is blind. This person will receive a fair trial, as it should be. If convicted, he will face the consequences society has set. Beyond that, he deserves no more attention."

Related coverage: <a href="https://thegoldwater.com/news/34738-MSNBC-Criticizes-Media-Talking-About-A-Girl-In-Iowa-Video">MSNBC Criticizes Media Talking About ‘A Girl In Iowa’ (Video)</a>

Tibbetts makes a great point, but why isn't he calling out the people who accuse Trump of being a racist of a few Nazi supporters don't represent the white race as a whole? He even went on to offer his support to the Hispanic community and praised its contributions to American culture. Tibbetts also wrote that embracing hate goes directly against American values, but the average American citizen doesn't hate illegals, they only want them to stop breaking the law.

>they don't hate illegals, they only want them to stop breaking the law

This is some fucking cuck mentality, fucking exterminate them.

What kind of mindset do you have to have to justify anything that is wrong? Anyone guilty of breaking the law willingly can easily take the next step to a higher level of violation because of a lack of justice. This law breaking immigrant is not a focus of hate and racism. Rather a focal point of the downward spiral that comes when actions have no real consequence. Mollie found out there is such a thing as evil in the world just like the bicycle couple in Afghanistan. Law exposes it.

Enough of giving this family their fame. They are feeding off of it. Apparently this father only cares about illegals and he is supporting the murder and torture of other humans. His daughter isn't the only human being to have died. Not everyone who dies gets world attention in the media. I lost my son by suicide 3 yrs ago he doesn't get his story told so the whole world can hear. So enough is enough.