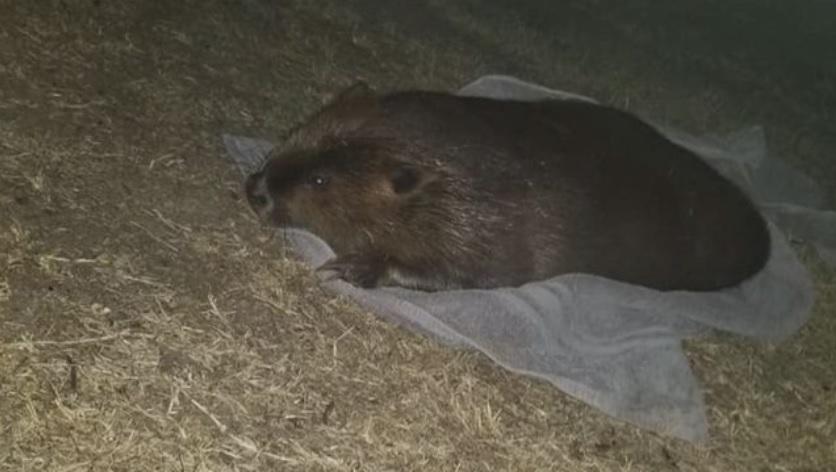 When she stopped to try to help the animal which turned out to be a beaver she wrapped it in a towel and ran home to get a container to put it in. To her surprise, when she returned to the scene 30 minutes later she found a man on top of the beaver with his pants unzipped.

The woman called the police and reported what she had seen. Officers arrived at Columbia Park where they found 35-year-old Richard Delp. He was arrested on animal cruelty charges of Animal Cruelty and Possession of a Controlled Substance-Methamphetamine.

The woman said the beaver did not survive the ordeal.