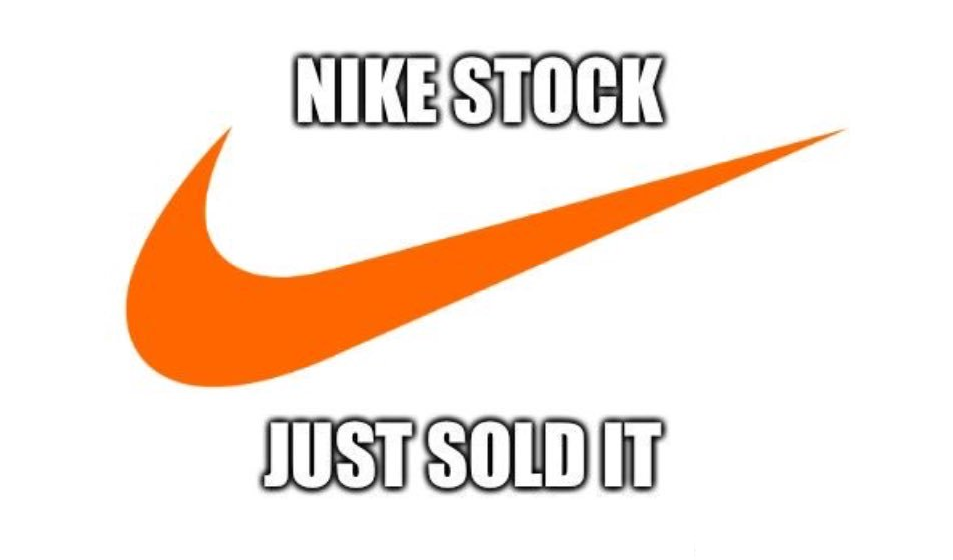 Although the first social media reactions were indeed quite sarcastic, pointing out that burning your Nike gear would not really result in a loss for the company, the fact that many conservative voices decided to share their ‘sell’ orders of Nike stock online made sure the boycott which was called upon after the US sports company decided to honor NFL kneeler Mr. Colin Kaepernick as someone who had sacrificed everything in their new ad, met a following and cost Nike some $4 billion thus far.

Mr Kaepernick, who is mostly blamed by NFL fans for starting the hype of players kneeling during the playing of the national anthem (in order to point out racial injustice), a move that has turned many lifelong patriotic fans away from the sport, is featured by Nike as someone who ‘believes in something, even if it means sacrificing everything’.

Social commenters were quick to point out that Mr. Kaepernick still makes a good salary whilst Mr. Pat Tillman, also an NFL star actually joined the US Army after 9/11 and went on to fight in Afghanistan where he was killed in 2004, therefore he is the only NFL player who truly ‘sacrificed everything.’

Nike, in response to the social media backlash, claims it ‘wants to showcase athletes who have overcome struggles’ but the US reaction to his inclusion in the new ad was probably a bit too overwhelming for them to handle immediately.

It turned into a true financial loss when former actor Mr. James Woods shared a screenshot of his ‘sell Nike stock’ instruction to his broker online, an action soon copied by others.

The tweet read: “Please divest my portfolio of all Nike Stock in my personal account and in the plan. Henceforth never buy Nike stock for me again. Thank you.”

Conservative strategist Mr. Chris Barron said that the company’s decision was “a truly baffling move” apparently taken at a time when the NFL is “desperately trying” to move on from the anthem issue.

“Nike chooses to pour gasoline on the smoldering fire. And let's be completely honest here: Nike isn't 'honoring' Kaepernick, they are intentionally stoking the embers of a divisive issue to try to sell shoes.”

“The losers here are the NFL and its fans.”