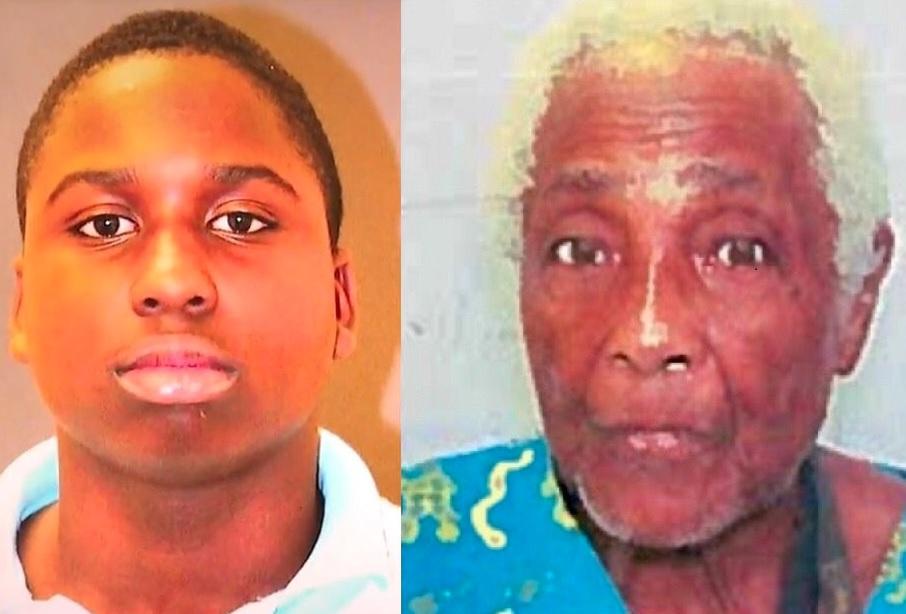 The 14-year-old Harvin has been accused of sexually assaulting and killing Dorothy Mae Neal, 83. Neal was found unresponsive in her apartment in West Baltimore and later died at the hospital. Smith said the victim was beaten to death and described the age difference between the suspect and the victim as being "something unheard of."

Smith also revealed that investigators started to suspect the killer may have been a youth while they were conducting their investigation. He added, "but I don’t think any of us were thinking a 14-year-old could be capable of something like this." Court records show Harvin only recently turned 14.

Investigators say that the suspect may have been part of a group of neighbors who helped care for the victim. Harvin lived on the same street as Neal. Smith added that physical evidence links Harvin to the crime. The 14-year-old is facing a charge of first-degree murder and rape as well as various other offenses. Harvin is set to appear for a preliminary hearing September 19.

I've heard of liking older women, but this is ridiculous!

When a buck is in a rut, all orifices are game. Any woodsman knows this. No different than a moose rutting a buffalo statue off its pedestal. In this case a young monkey took advantage of an older silverback. Life in the jungle; NHI