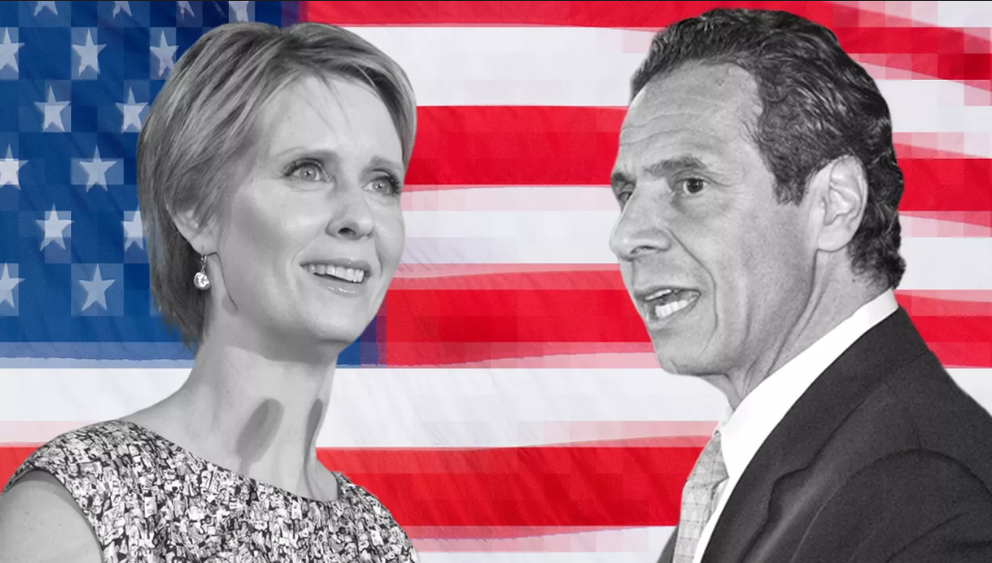 The highly hyped Democratic gubernatorial race in New York between Ms Cynthia Nixon, the former actress best known for her role in “Sex And The City” who ran on a progressive platform, and current NY Governor Mr Andrew Cuomo, who tried to rebuff US President Donald Trump last month with an unfortunate remark claiming ‘America was never that great,’ has been run as expected in the favor of Mr Cuomo.

Mr Cuomo beat the Sex And The City actress by 30 percentage points, with Nixon getting 34.4 per cent and Cuomo receiving 65.6 per cent of the vote.

Mr Daniel Lewis, associate professor in political science at Siena College explained that “the Governor ran an active campaign highlighting his experience and policy achievements, which may have overcome voters’ concerns about corruption or his liberal bona fides.”

The race was expected to be tighter as earlier this campaign season, Miss Alexandria Ocasio-Cortez and Miss Ayanna Pressley had both upset long-serving Democratic incumbent congressmen in nominating races in New York and Massachusetts respectively.

However, this time round, Ms Nixon never cut into Mr Cuomo’s lead and although the debate between the two was rather lively and full of insults, the current governor never really seemed to be in any trouble in the polls.

Ms Nixon thanked her followers for their support along the journey: “I want to thank all of the Team Cynthia volunteers, supporters, and voters who dedicated their time to championing the progressive message of our campaign. I'm so proud of all the work we've done to build a New York that works for all of us.”

You racist w*ite m*ayo scum will be first up against the wall.

37059 is mayo meant to be derogatory against whites? I'm Korean and here in South Korea we have a restaurant called: 本村치킨 (Bonchon in Latin alphabet) that offers choice of mayo or spicy mayo dip when you order chicken or fish. Does that make Korea honorary aryan like the Japanese XD