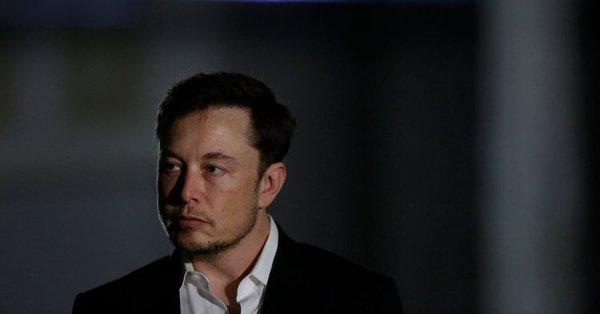 The British diver who helped Thai youth soccer players trapped in a cave in Thailand is now focused on a new battle- and a very personal one at that. He is suing Tesla CEO Elon Musk for accusing him on Twitter as being a “pedophile.”

Vernon Unsworth filed a lawsuit against the Tesla honcho in Los Angeles federal court. He is seeking more than $75,000 in damages, as well as a court order preventing Musk from further making more allegations.

The rift between the two men started after Unsworth criticized Musk in a television interview. Musk retaliated and referred to the British diver as “pedo.”

Related Coverage: <a href = “https://www.thegoldwater.com/news/35464-Musk-At-It-Again-On-Social-Media-As-He-Doubles-Down-On-Pedo-Accusation”>Musk At It Again On Social Medua As He Doubles Down On Pedo Accusation<a/>

Musk posted then: “He’s an old, single white guy from England who’s been traveling to or living in Thailand for 30 to 40 years, mostly Pattaya Beach, until moving to Chiang Rai for a child bride who was about 12 years old at that time.”

The girlfriend of Unsworth has taken offense at the accusation and said she is, in fact, 40 years old.

Before that, Musk and SpaceX engineers built a small submarine and have it shipped all the way to Thailand in their desire to help the gigantic rescue mission to save the boys who have been trapped for weeks inside the flooded cave.

The rescue team, in the end, decided not to use the offered device, and Unsworth called Musk and his team’s effort as nothing but a “PR stunt.” The comment may have angered Musk and he shot back at the diver and accused him of moving to Thailand to be with a bride who was 12 years old, making him a “pedo.”

The rescue proved to be successful and hugely-celebrated not just by Thais but the whole world.

Neither Musk or anyone from Tesla has officially commented yet on the lawsuit..