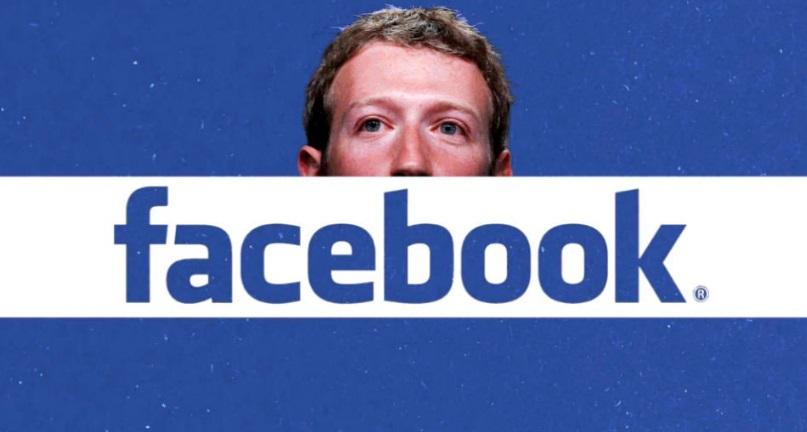 The social media giant Facebook has taken down over a dozen American political pages including "LifeZette", a conservative site. The platform has been waging all-out war on free speech and recently has begun censoring people based on their political beliefs. The intentional targeting and removal of conservatives have been synonymous with the social media giants from the beginning but it has progressively increased in severity and after Trump was elected, they no longer hid the fact and openly admitted to having a left-leaning bias.

This time around, Facebook's crackdown didn't only target conservatives but a number of liberal pages were also removed. The company removed over a dozen American hyper-partisan pages with a combined total of over 30 million followers. That is true election meddling because they are picking and choosing which political ideologies to silence and which to promote. Facebook claims the reason for the removal of pages that were promoting LifeZette.com, in particular, was for violation of policies against spamming. The conservative website was founded by Fox News Host Laura Ingraham and was recently sold to Canadian billionaire Daryl Katz though Ingraham retains a small minority stake.

Facebook has stepped-up efforts to detect possible policy violations on political pages ahead of the midterms, this is no coincidence. Facebook is using its massive influence to alter which political information the masses are exposed to, and when they ban viewpoints that they don't agree with then they are exerting their own political influence on everyone who uses Facebook. The official LifeZette.com and Laura Ingraham's pages were not affected.

Related coverage: <a href="http://thegoldwater.com/news/37954-Zuckerberg-s-Facebook-Sued-by-Employee-over-PTSD-from-Child-Porn">Zuckerberg’s Facebook Sued by Employee over PTSD from Child Porn</a>

The companies will still feel the blow from the removal of the pages which were promoting LifeZette.com and other conservative websites now that traffic won't be coming from those pages. Ever since 2016, when Trump was elected, algorithm changes became blatantly biased as the company boosted its biased policy enforcement. Some of the pages which got removed began promoting LifeZette's stories very recently, including a liberal Facebook page called Truth Examiner.

A Facebook representative said, "Our systems detected a set of Pages with administrators who were using fake accounts and violating our spam policies. We've reviewed and removed accounts and Pages associated with this activity."

The pages that were conservative and removed include "American News" with over 5.5 million fans, "Mr. Conservative", "Conservative 101", and "Proud to Be Conservative" all with 2 million or more fans. A writer for Truth Examiner even received more engagement for his content than any other reporter on the whole site.

Two of the pages Facebook removed were nonpolitical but were sharing LifeZette content. One was called "God Today" with 2.9 million fans and the other was "Animal Amigos" with a million. These pages are allegedly owned and operated by American conservative publishers Cyrus Massoumi, Tyler Shapiro, and John Crane. "American News" had some of the highest engagement analytics during the 2016 election out of the whole platform before its removal today.

Massoumi said, "The only pages that survived were pages that my partners Shapiro and Crane owned which were not posting LifeZette content. 17 pages, 30m fans, and all of my advertising ability went down." He added, "I have no business relationship with LifeZette." Shapiro and Crane both owned "God Today" which targeted liberal Facebook users. They, like other hyperpartisan publishers, say they experienced a sharp decline in engagement after 2016.

In July, it was revealed that "American News" was allegedly being rented out to men in India to promote their own links to US political sites. Shapiro and Crane charged $5,000 a month to use the pages to promote content which is what Facebook said violated its policies. One of the men who rented it even came forward saying, "They are renting out their page for content marketing. I thought we would just try for a couple of months and see how it works."

The renter didn't experience the results they wanted and discontinued their relationship with "American News". It was soon after that when "LifeZette" became the primary website that "American News" was promoting. So basically smart people figured out how to make money selling political information because it is a free market. Rent out your account with a ton of followers and your site gets to share their links to millions of fans. It looks like this trio will be forced to go back to the drawing board to find that $5,000 a month rent that each page was allegedly earning. Meanwhile, Facebook continues to have access to the largest pool of social data in the world and doesn't answer to anyone.