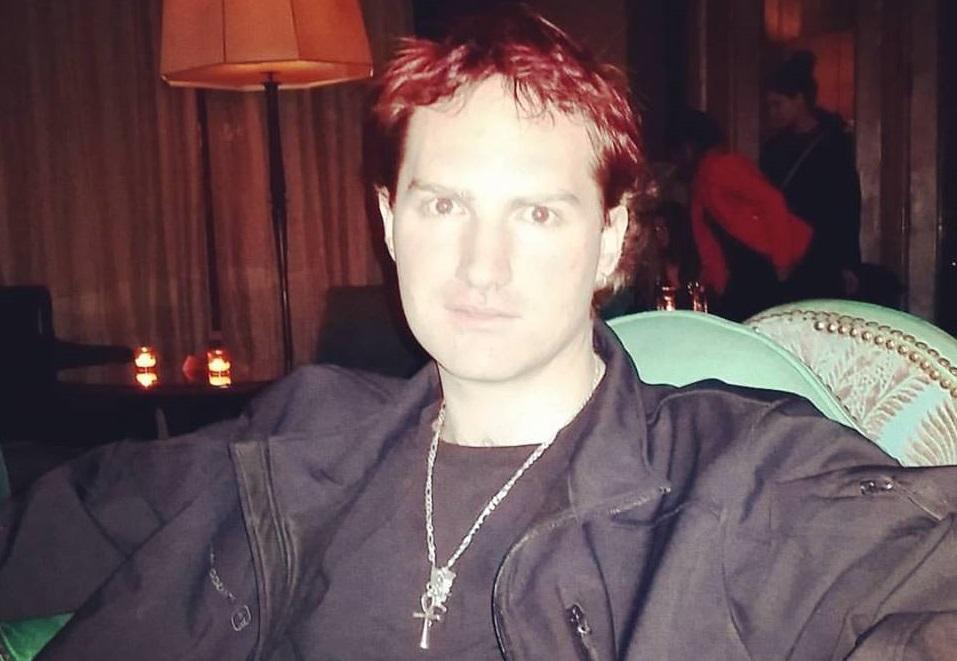 RanDoM is a comedian who, in the spirit of Lenny Bruce, Bill Hicks or Sam Hyde, is not afraid to speak his mind regardless of the audience's perception of him. As a standup, he covers a wide variety of topics, in a recent clip released online he references "Insomnia, Mental Illness, Suicide, FBI, Sex worker, Sexism and IQ Tests."

Unfortunately, in today's politically correct climate this can end up creating some rather sticky situations. For RanDoM, it resulted in an ongoing FBI investigation in which he's a "person of interest" and a physical assault while performing at Comedians On The Loose

When I saw a clip where he mentioned being a POI under investigation by the FBI I wasn't sure if it was just a bit, but apparently, it wasn't. It all goes back to when he was talking about the Parkland shooting and how things might not have turned out the way they did if the "heroes" Emily Gonzalez and David Hogg hadn't incessantly bullied him for years. Then he referenced how the shooter had posted online about how he wanted to be a professional school shooter.

After that, he was visited by FBI and ATF agents who came to his door. He had already been tipped off by friends that they were looking for him so he called the local field office. The agent he spoke too said they would call him back but instead, he received a visit from two FBI agents, an agent from the ATF and a police officer at his door to ask "What's going on here."

"It was just surreal," he told me. Despite the fact that his social media presence makes it clear that he is a comedian, after being tipped off regarding this one statement he was considered enough of a threat to visit in person and interview. He's getting pro bono legal help to get off the FBI's POI list as he hasn't committed a crime and isn't suspected of anything specific. As for me personally, I'm on the line as to whether or not telling a joke that falls flat should be legal or not, but considering the material was actually pretty funny.

Random is pretty sure that the tip-off likely came from someone fuming in his audience upset about the subject matter of his comedic work. In addition to the ongoing investigation, there was the comedy club debacle. After a table of feminists began to mercilessly heckle him he pulled a Bill Hicks, turning his ire on the table and the "political correct cult" mindset that the represented.

He ended up bumrushed and left with a cut on his arm but couldn't defend himself for fear of exacerbating the situation and bringing even more hell raining down on himself.

After this, he's been called an incel and misogynist (despite currently having a girlfriend and even being a sex worker in the past). As far as being called an incel, he feels that the term is thrown around as a slur for a specific reason.

"We live in a culture where, like what happened in that video, people want to dehumanize people as much as possible so they use the term incel meaning in the hierarchical system in our animalistic nature and biology that I can't get laid is somehow indicative of my worth."

"Incel" has nearly replaced "white nationalist" as the scare term du jour. Random says he does "love his anonymous partner" (who appears in one of his video with her head obscured). Considering the backlash he's personally faced he wants to keep her name and face out of the spotlight so she doesn't get attacked.

"They are seeking to destroy you," RanDoM says of the robotic minions of soc-jus who are more than willing to sink to any level of meanness and cruelty, supposedly in the name of being a good person? He warns that he sees a civil war on the horizon, "I don't want to save the world, I just want to be able to say I told you so."

That said, in the video above he betrays his veneer of cynicism slightly by signing off, "don't let fear override love, don't let hate override joy, peace out."

<blockquote>I believe they called the City of Angels for the amount of suicides that must occur in this City, amongst the weird psychics Scientologist recruits strange Psychiatry museums euthanasia apprenticeships talent agencies record label executives Studio managers, gay and transexual improv sketch groups hippie rainbow bus people crazy crackhead prostitute performers, everyone acting like they're an actor or model when life is just an act we are modeling for, Hollywood illusions that life has some Poetic Justice some Rhyme or Reason why things are the way they are, life has no definitive purpose and nothing inherently matters the only sign is what you believe so maybe the Law of Attraction does exist because it brought me here and helped me find my hope in Life by living in the most hopeless lifeless place :) -RanDoM </blockquote>

I would rather he be visited for such suggestive comments than see another Parkland HS incident.

To above… you need a visit, you have mental issues. You need to be locked up!

Great article! He's Hilarious, very interesting to listen to, and he seems to be a really good-hearted person. He needs his own podcast!

"I believe that federal agents should visit your house for making jokes."

Eh, why don't you just go to China or somewhere else where they have a police state and no freedom of speech lol. We live in AMERICA here and in AMERICA there's a reason that the FIRST Amendment to the bill of rights guarantees freedom of speech and expression. If you don't LIKE our freedoms, that's totally fine. Most countries don't have as many freedoms as us. Throw a dart at a map and GIT!

I agree, he's definitely more along the lines of Bill Hicks, George Carlin, Lenny Bruce or Sam Hyde than someone like Louis CK or Jerry Seinfeld. I love the bit where someone boos him and he's like "should I make some jokes about airline food."

There's different types of comedy and different tastes. I really enjoy Mitch Hedberg for instance, he's hilarious, but I honestly prefer someone like Bill Hicks who's dropping truth bombs whether they're funny or not.

Sometimes the joke's on the audience for not getting it.