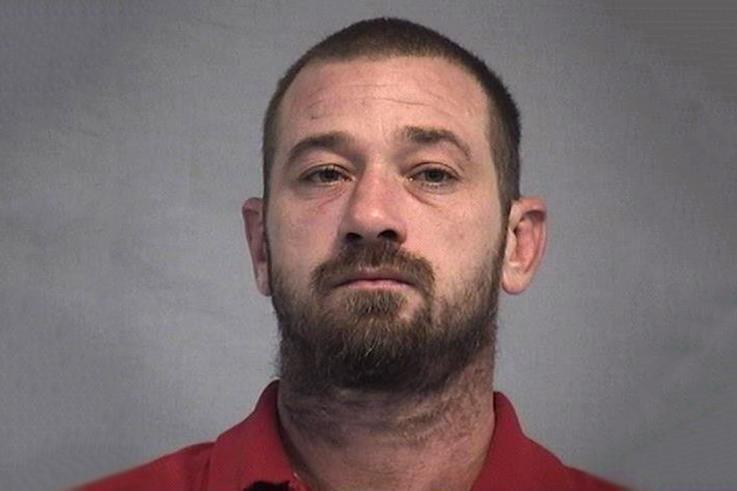 Florida Man Stabbed A Woman When She Undercooked His Baked Potato

Of all the things to get upset over and stab someone, you would think a baked potato would be at the bottom of the list. Well, not for this Florida man who is ensuring the "Florida Man" meme lives on. 36-year-old Kenneth David Crumpton Jr. has been charged with aggravated battery by Nassau County deputies.

Deputies say the north Florida man stabbed a woman in the head with a fork after he apparently became angry when the potato arrived on his plate undercooked.https://t.co/yosmz7vN1K

The report said the victim had multiple stab wounds and visible blood on her head, it is unclear if the "multiple" refers to the multiple puncture marks due to a forks shape or if she was attacked repeatedly with the utensil. Whichever the case, it couldn't have been too serious because the woman refused treatment.

Nassau County Sheriff's Office says that Crumpton Jr. was booked in the Nassau County Jail and detention center at 2:51 am. and given a $25,000 bond. Crumpton Jr.'s inmate records say he is 5'7'' and 200 pounds and from Starke, Bradford County in Florida.

TO MANY MAGGOTS IN THE WORLD